Both philanthropist and ruthless baron of the Standard Oil Company, Rockefeller became America’s first billionaire in 1916. At the time, Rockefeller was worth nearly 2 percent of the national economy, and adjusted for inflation, his fortune would be worth around $24 billion today. For richest-man Bezos to command a similar share of the economy today, he’d have to more than double his net worth to roughly $399.2 billion.

Rockefeller is believed to have been the wealthiest American in history. And author Ron Chernow argues that thanks to his resolute leadership style, he’s also one of the most successful businessmen to ever live.

In his book, “Titan: The Life of John D. Rockefeller Sr.,” the award-winning historian recounts Rockefeller’s various management principles, which not only helped him to revolutionize the petroleum industry, but propelled him to fame and fortune.

1. Be honest and trustworthy

The oil titan was a stickler for the truth. Rockefeller never fudged numbers or used ambiguous language to twist the truth, writes Chernow, and he made sure to repay loans without delay. This inspired a strong allegiance from bankers who, at many points in Rockefeller’s career, helped rescue the oil magnate’s business. In once instance, bank directors “balked” at extending Rockefeller's credit after he suffered a refinery fire.

Luckily, his reputation preceded him, and a director by the name of Stillman Witt ordered that the bank advance the money to Rockefeller “without hesitation” — and even offered the businessman extra money, if needed. 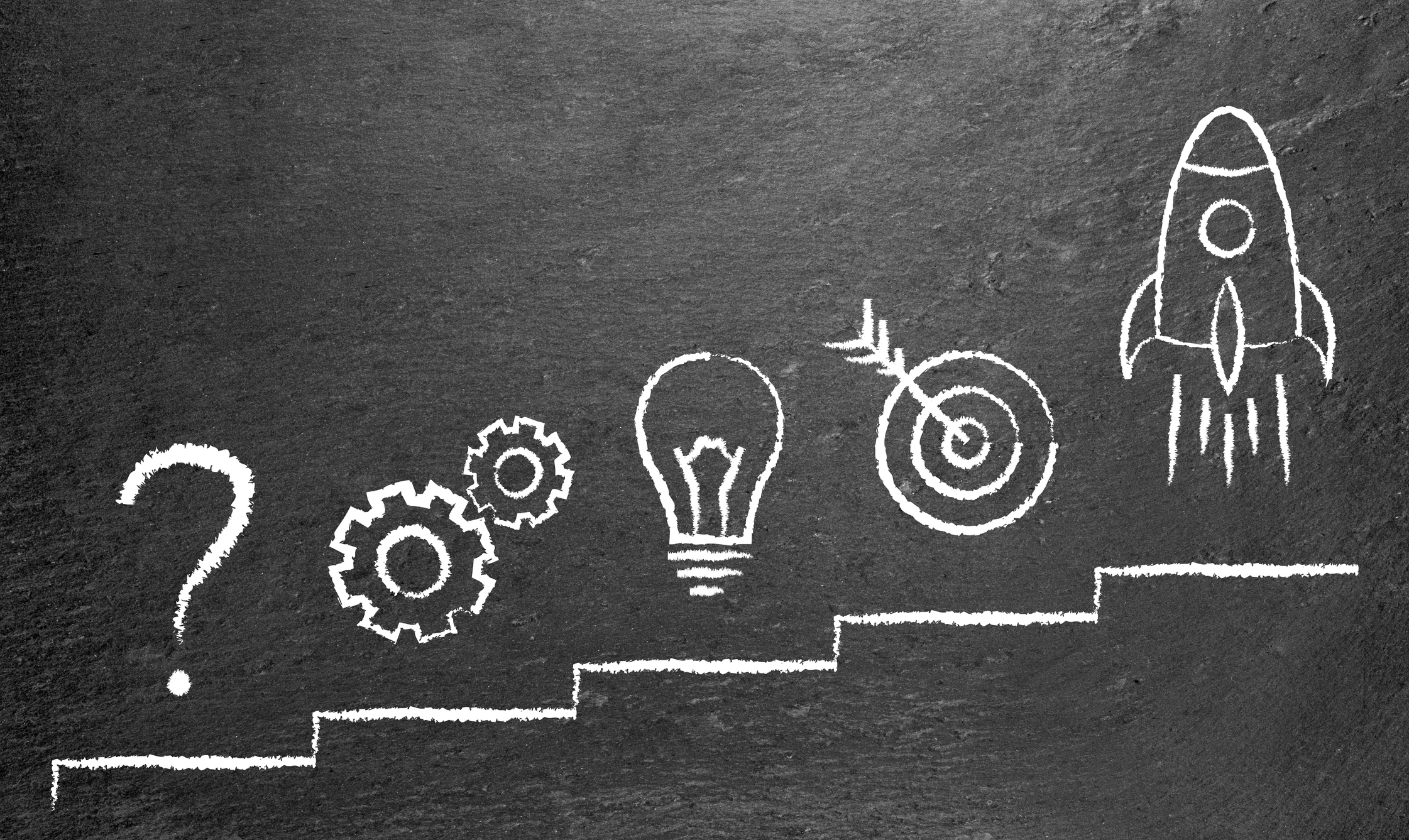 Rockefeller bristled at the notion that he was work-obsessed. “I know of nothing more despicable and pathetic than a man who devotes all the waking hours of the day to making money for money’s sake,” he wrote in a memoir.

Unlike some oftoday’s round-the-clock billionaires, Rockefeller worked at a much more leisurely pace. He napped daily after lunch and dozed in a lounge chair after dinner. In his mid-30s, he installed a telegraph wire between his work and home. That way, he could spend three or four afternoons during the week at home, gardening and enjoying the outdoors.

Rockefeller once told the writer William Inglis, “It is remarkable how much we all could do if we avoid hustling, and go along at an even pace and keep from attempting too much.” By taking some downtime, writes Chernow, the billionaire was able to pace himself and improve his productivity.

Rockefeller planned his day like clockwork and there was a “mechanical” regularity to his schedule, writes Chernow.

Each hour of the businessman’s life was “rigidly compartmentalized” and “tightly budgeted,” from work, to religion, to family and even exercise. According to Chernow, this strict schedule likely helped Rockefeller deal with “underlying tensions” at his oil empire, which could easily become unmanageable. As the head of Standard Oil Company, Rockefeller was under “terrific strain,” writes the author, and he found it soothing to abide by daily rituals.

Rockefeller’s leadership style was “farsighted,” writes Chernow, and his relied exclusively on numbers to tell him if the company was on track.

The oil tycoon kept a handwritten log of all company finances and recorded every single cost, down to the last decimal. By doing so, Rockefeller was also able to create an “objective yardstick,” by which he could compare his many operations and subsidiaries.

This enabled him to cut through subjective or potentially false claims by subordinates. When discussing how this knack for numbers contributed to his success, Rockefeller said, “I charted my course by figures, nothing but figures.”

To effectively preside over such a large corporation, Rockefeller had to entrust responsibilities to others. In fact, part of the Standard Oil “gospel” was to train subordinates to do your job, writes Chernow.

As Rockefeller once told a recruit, “Nobody does anything if he can get anybody else to do it. As soon as you can, get someone who you can rely on, train him in the work, sit down, cock up your heels and think out some way for the Standard Oil to make some money.”

For Rockefeller, that meant removing himself from the day-to-day intricacies and dedicating his time to “broad policy decisions.”

Rockefeller was a "fanatic" perfectionist, writes Chernow, who refused to do anything haphazardly, no matter how tedious. As the head of Standard Oil, Rockefeller wrote hundreds of thousands of business letters and made multiple painstaking revisions to each.

Even penmanship provided him an opportunity to achieve perfection. A top aide recalled watching Rockefeller sign each letter with such precision and care, as if his signature was a work of art. The billionaire’s need for excellence wasn’t just a personal fixation, writes Chernow, but also spread throughout his organization and became a part of the company’s ethos.

One of Rockefeller’s greatest talents was motivating his diverse associates, writes Chernow. One of the ways he did so was by placing a “premium on internal harmony" and reconciling contention among Standard Oil executives.

“He liked to canvas everyone’s opinion before expressing his own and then often crafted a compromise to maintain cohesion,” writes Chernow. Instead of giving direct orders, Rockefeller preferred to frame his decisions as suggestions or questions. He also operated by consensus. The billionaire did not take on any initiatives that his board members opposed and all business decisions had to meet a “supreme test of unanimous approval,” writes Chernow.

Although Rockefeller had sporadic arguments and feuds with leaders at his company, there was little of the bickering and jealousy one would expect to see within a massive corporation, says Chernow.

As the billionaire industrialist explained it, Standard Oil’s directors were bound in brotherhood by an almost “mystic” faith, and their strong relationship stemmed from a shared belief in one another.

This tight bond led to a continuity of leadership at Standard Oil and made the firm resistant to government investigators and inquisitive journalists, who could not “penetrate the tight phalanx of like-minded men,” writes Chernow.

Without competition organizations can easily “lapse into sluggish giants,” writes Chernow. To avoid this, Rockefeller created committees made up by specialists from different fields, who created a standard of operation for all Standard Oil subsidiaries.

While these committees allowed managers to swap insight, they also promoted rivalry among local units by releasing performance figures and encouraging each subsidiary to compete for records and prizes. The success of this business strategy was not lost on Rockefeller, who said, “The stimulus to make the best showing … led to active and aggressive work in competition.”

Rockefeller liked to point out that Napoleon Bonaparte would not have been successful without his marshals, according to Chernow. Similarly, Rockefeller believed that his success stemmed partly from his ability to galvanize employees.

The industrialist gave his associates autonomy in their work, was tactful and easygoing with lower-level workers, didn’t react angrily when approached with criticism and remained courteous even in heated situations, he writes.

Although he rarely doled out praise to employees, Rockefeller bestowed enormous power and independence once he deemed someone trustworthy. Because of these characteristics, Standard Oil employees “tended to revere Rockefeller and vied to please him,” writes Chernow.