The story about Uber's is one of the expensive trading lessons when want to spread out the brand in foreign markets.

Failure to "localize", Uber always just be as a foreign company, not understanding the customer and put them into danger when it is always the focal point for any criticism related to the "taxi technology”.

Since the operation, besides the success in building a global system Uber is also mentioned with the terrible losses. As of 2017 from losses of 2.6 billion increase to 4.5 billion, the company overtakes the world's biggest loss of the Amazon.

The main reason leading to the losses were due to the desire to expand the market of Uber. Especially when companies are targeting the market of Southeast Asia. When penetrating this market, Uber encountered two major opponents of the Grab and Go-Jeck despite the advantage of a global model. Throughout the years, the competition between Grab and Uber never cooled. Two firms invested continuously burning for market share user charges but surely Uber was under burden than by Uber longer have to compete with rivals in other markets. 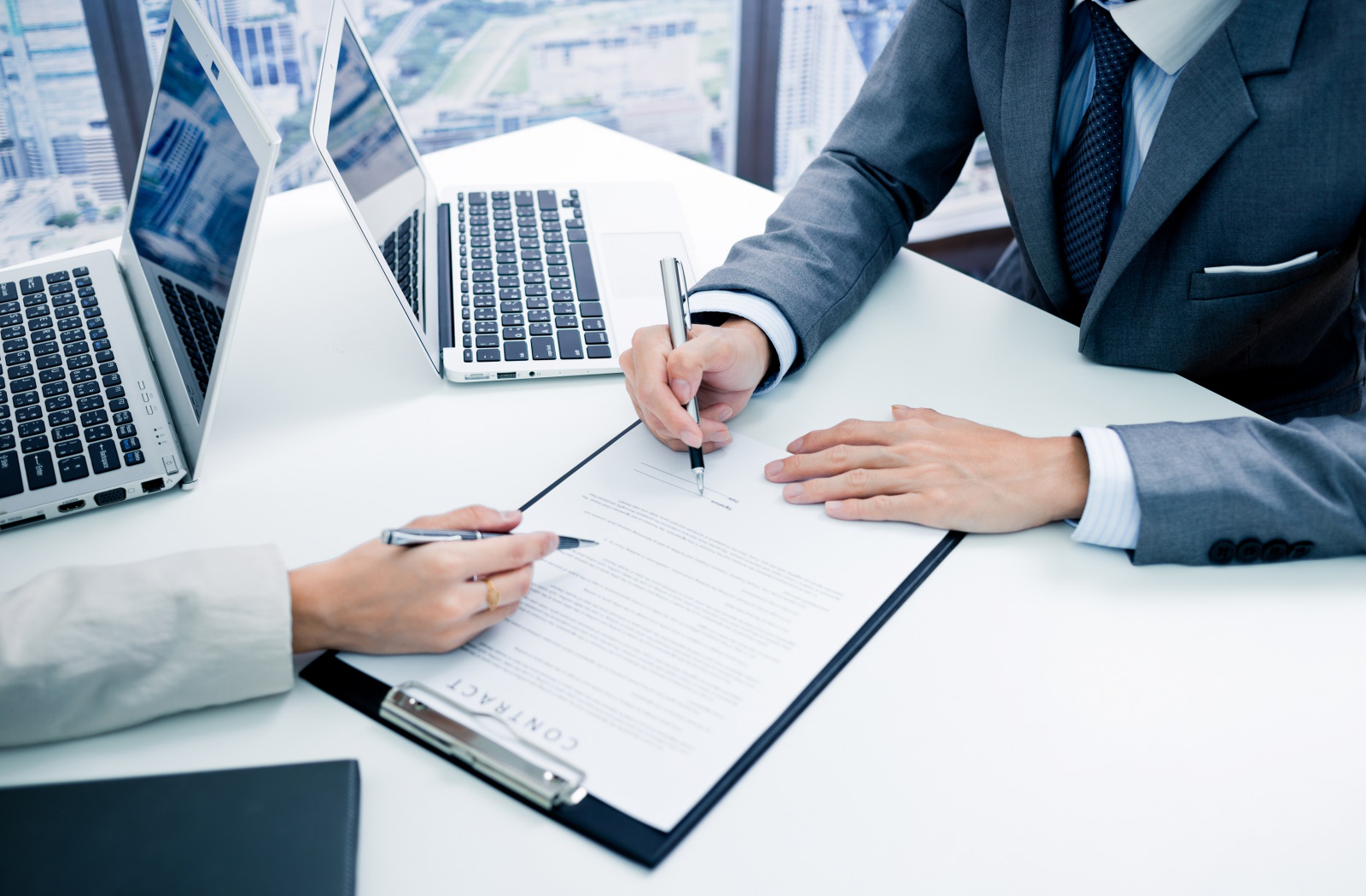 While Uber CEO Travis Kalanick is currently taking a leave of absence as the company rebuilds in the wake the crises ranging from sexual harassment allegations to legal battles with Google, several high profile voices have chimed in with what they think the 7-year-old business can to do improve in the future.

Read on for opinions from leaders such as Richard Branson and Chris Sacca about the state of affairs at Uber and the lessons you can apply to your own business.

Richard Branson: Recognize when to delegate.

Chris Sacca: Know when to ask for help.

"For the first time he's acknowledging the places he could use help and starting to take responsibility for his broader role,” Uber investor Chris Sacca said in May at the Collision Conference in New Orleans. "I think that the company is redeemable and that the culture is fixable.

Arianna Huffington: Understand when to take a break.

“It’s one of the delusions that drives modern workplaces, especially here in the Valley -- that burnout is necessary for growth and success,” Uber board member and Thrive Global founder Arianna Huffington said in a statement to The Washington Post. “That’s why it’s important to lose ‘always on’ and ‘working longer’ from the cultural values, especially given that we now have the data that proves conclusively that being always on and working longer … lead to terrible consequences.

Kenneth Lerer: Don’t be afraid to throw things out and start over.

“Uber got to where it is because of its culture. But Uber can’t continue to grow and flourish if it continues with its same culture,” venture capitalist Kenneth Lerer told The Washington Post. “If you take the culture out of Uber, might it not succeed? Only time will tell.