These people practices are terrifying for companies with traditional, command and control, leadership styles. But they work for Google.

One of the things I truly admire about Google's management approach is that, like the rest of Google, their HR leaders look at real world data to engineer their people practices and guide their decisions.

Laszlo Bock, Google's brilliant HR boss, has shared extensively in book form and various media outlets, about Google's leadership and people practices. Here are my favorites that stand out:

1. Be consistent, not all over the place.

Ever worked for a management team where, as they say, "the right hand doesn't know what the left hand is doing?" Perhaps they show favoritism, change strategic direction every few days, or don't have a clear vision.

Well, Google found that when leaders are consistent and fair in making decisions, and there's an element of predictability, people experience way more freedom which leads to a great employee experience.

The reason, says Bock, is that employees know that within certain parameters, they can do whatever they want. If a manager is all over the map, employees can't get a reading on what they can and cannot do. This ends in a very restrictive, and frustrating experience, for most. 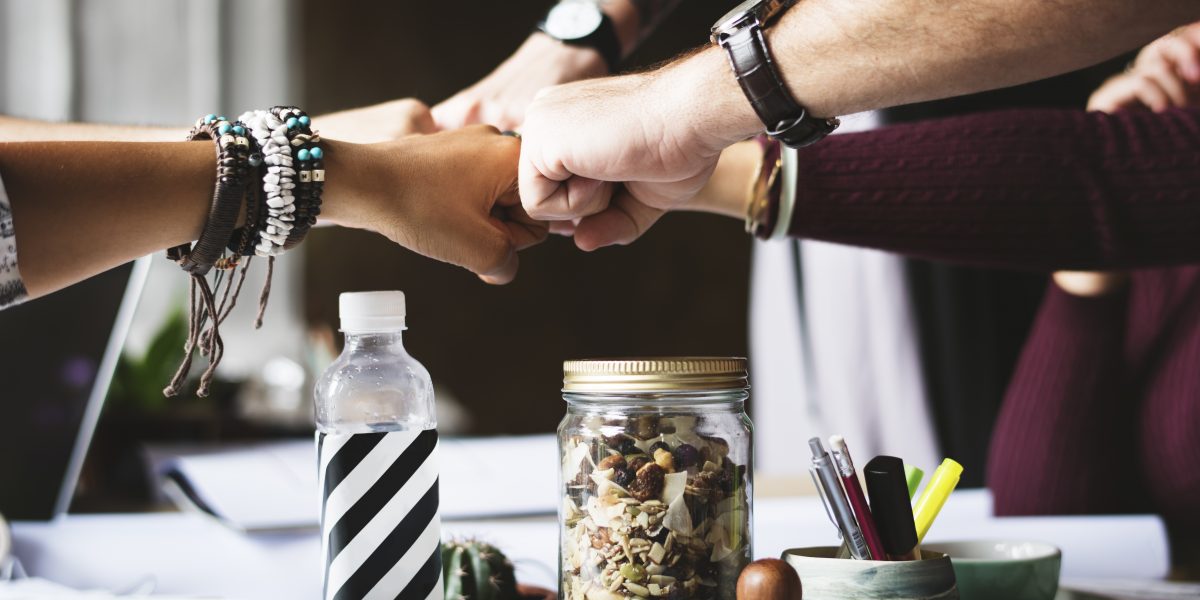 2. Have a moral, not business, mission.

Google's mission is the first cornerstones of their culture: "To organize the world's information and make it universally accessible and useful." What's distinctive about it, in comparison to other mission statements, is that there's no mention of profit, market, shareholders, or users. You don't see why this is their mission, or to what end they pursue their goals.

According to Bock, "this kind of mission gives individuals' work meaning, because it is a moral rather than a business goal."

Bock references history, adding, "The most powerful movements in history have had moral motivations, whether they were quests for independence or equal rights."

This is attractive to talent looking for work that is both aspiring and inspiring. And nothing is more powerful than knowing that your work is making a positive difference in the world. Google's "moral mission" provides that platform for work that matters.

At Google, transparency is the second cornerstone of their culture. As an example, a newly hired software engineer gets access to almost all of their code on the first day. Employees have access to product roadmaps, launch plans, weekly status reports, employee and team quarterly goals, and everyone can see what everyone else is working on. They share everything because they trust each other to keep the information confidential.

The ultimate benefit from so much openness is profoundly scary for traditional, command and control, hierarchies that obscure information across teams. That is -- everyone at Google knows what's going on. This sharing of information fosters a healthy team spirit, which reduces competing agendas, back-stabbing and politicking. Bock says this practice "allows everyone to understand the differences in goals across different groups, avoiding internal rivalry."

4. Give employees a real say in how the company is run.

At Google, "voice" is the third cornerstone of their culture. It means having the belief that the people you hired are inherently good and trustworthy, so you allow for them to give input into decisions. Terrifying for most companies, yes, but at Google, many of their people practices actually originated with their employees. 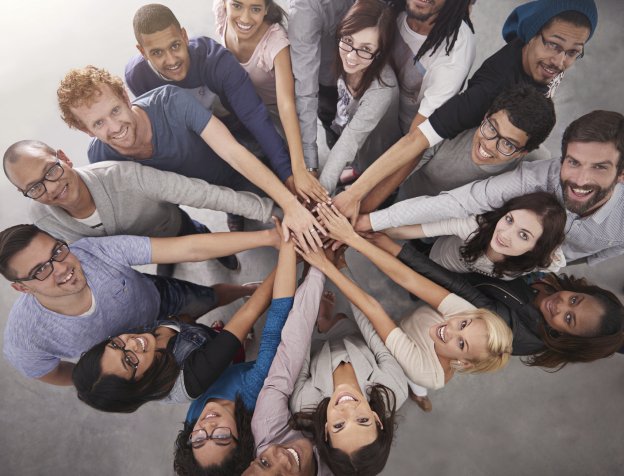 In 2009, "Googlers" (as their employees are affectionately known) complained about how it was becoming harder to get work done due to their explosive growth. And their executive team acknowledged that they were right. As Bock tells it, Google's CFO decided to put the power in Gogglers' hands by launching "Bureaucracy Busters," a program where Googlers identify their biggest frustrations and help fix them. This drastically boosted morale, as Googlers organized to improve systems and processes and make things better.

Relying heavily on data crunching, Bock told The New York Times a few years back that G.P.A.'s and test scores are worthless as a criteria for hiring, unless you're an entry-level grad. They found that they don't predict anything.

As Bock tells The Times, "after two or three years, your ability to perform at Google is completely unrelated to how you performed when you were in school, because the skills you required in college are very different. You're also fundamentally a different person. You learn and grow, you think about things differently."

Consequently, it's not uncommon to find 14 percent of some Google teams made up of people who've never attended college.