Tamaseb gathered data on 65 key factors from all 195 unicorn startups based in the U.S. His work included all startups since 2005 that have publicly reached a valuation of more than $1 billion. The least surprising finding is that almost 60 percent of billion-dollar startups were created by serial entrepreneurs. In fact, he found that 70 percent of billion-dollar founders were "superfounders," or founders with at least one previous exit of more than $50 million. This aligns with both traditional thinking and my experience.

I can also attest to some of the other trends from this study based on my investment history, but several of Tamaseb's findings are contrary to my experience and to widely accepted investor wisdom. These counterintuitive findings are the most valuable in my mind: 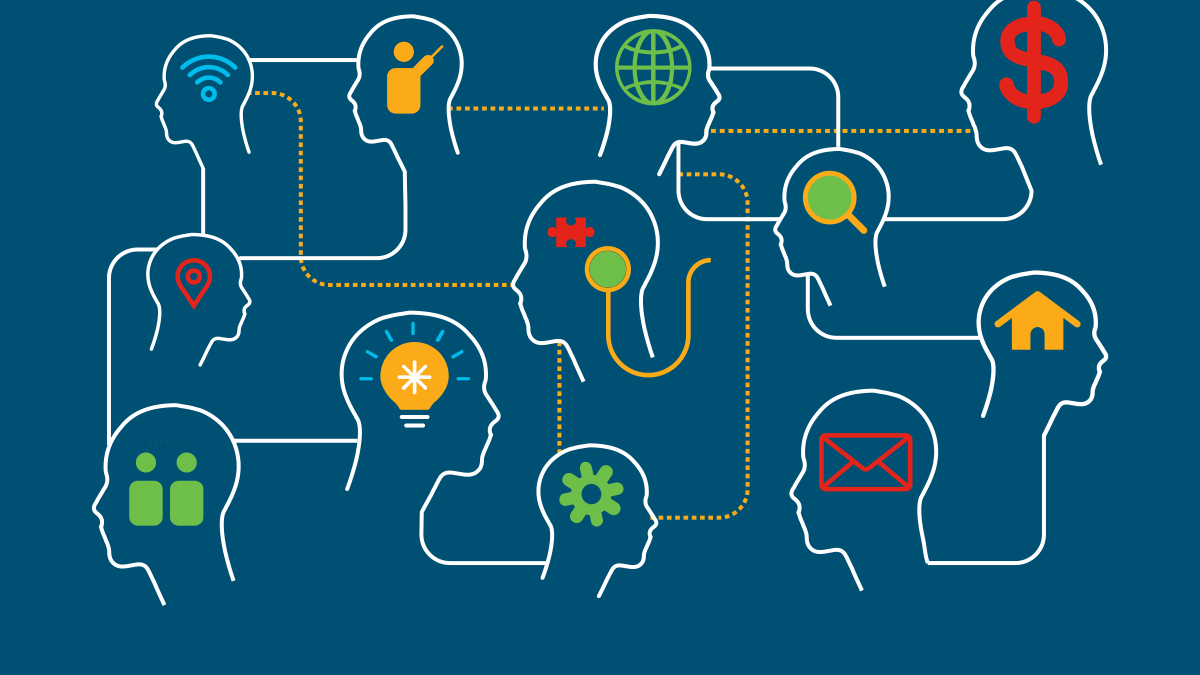 I had always believed that a technical startup (biotech, SaaS, mobile apps, etc.) should be led by someone who could build the product, but this research showed that non-technical founders can also succeed. So I went back into our portfolio at Ryerson Futures and found that some of our most successful startups to date had technical CEOs, but many more had business-minded or domain experts in the CEO role. So perhaps I need to revisit this bias, and perhaps you should too.

3. You don't need to be capitally efficient

In the world of startups, capital efficiency refers to how much money a startup needs to spend in order to be able to sustain itself on internally generated funds. A startup that is capital efficient spends a little to make a lot.

While VCs often focus on investing in capital efficient companies, less than 45 percent of the billion-dollar companies in Tamaseb's pool were capital efficient. The rest required a high level of investment to scale--indicating that a company doesn't need to be self-sufficient to be worth $1 billion.

Tamaseb found that more than 60 percent of billion-dollar startups had a very high level of product differentiation compared to what was already in the market. He also found that the worst competition case comes from copying what another startup is doing, especially when that other startup is well funded.

While that makes sense, it is not consistent with some billion-dollar startups, such as Rocket Internet, that were created in China, India, Germany and elsewhere over the last decade and were clones of startups like eBay, Amazon, Tinder, and Facebook.

5. You don't have to be first to market

Only 30 percent of the billion-dollar startups in the study were first to market, and just under 40 percent entered markets with five or more competitors.

Contrary to widely held beliefs, the best markets for billion-dollar startups already have a number of large incumbents, and often the startup uses the inefficiencies of these incumbents as a point of disruption.

Timing is always key when launching a startup. Too early and the market won't buy; too late, and all the early adopters will already be using another startup's products. The majority of billion-dollar startups went after markets that were already large and growing. 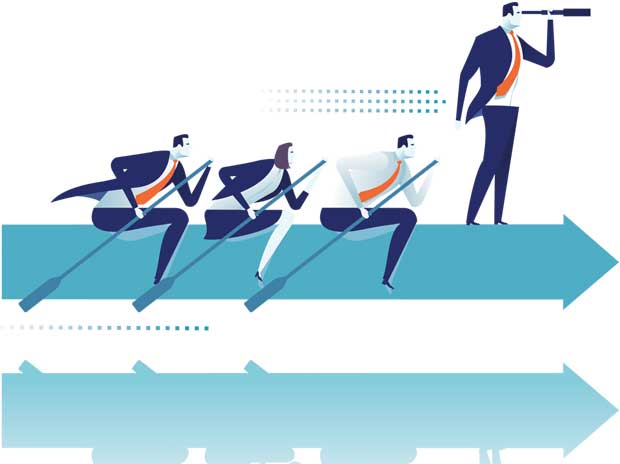 6. You don't need to be part of an accelerator to be successful

Accelerators are all the rage worldwide. As of 2018, there are more than 1,500 programs to accelerate startups. Despite the marketing produced by accelerators like Techstars and Y Combinator, the majority of billion-dollar startups in the U.S. did not participate in a formal accelerator program. I find this surprising, since unicorns like Airbnb, Dropbox, Quora, Stripe, and Twilio all came from accelerators. So why are so few unicorns on this list coming from accelerators?

I think the answer comes from the fact that 70 percent of billion-dollar founders are superfounders. Perhaps founders with a previous exit don't need the network, knowledge and mentorship that accelerators offer. Maybe that means not being a superfounder is just one more reason to apply to accelerators--to learn from others. That is certainly what I focus on.