The story: For almost 70 years, Lego experienced steady growth. But in 1998 the company started losing money. By 2003, sales had dropped by 26 per cent and in 2004 by a further 20 per cent; these two years represented the biggest losses in Lego history.

The challenge: The company’s focus on creativity, innovation and superior quality had created high complexity. The company had a total of 12,500 stock-keeping units, with more than 100 different colours and more than 11,000 suppliers.

It also ran one of the largest injection-moulding operations in the world, with production sites in Denmark and Switzerland, and packing and other facilities in the Czech Republic, the US and South Korea.

The analysis: The company gathered a diverse group of senior executives and outside specialists in a “war room”, where they analysed the company’s product development, sourcing, manufacturing and logistics process. They developed a plan called “Shared Vision” and by October 2004 the strategy was approved by the board. 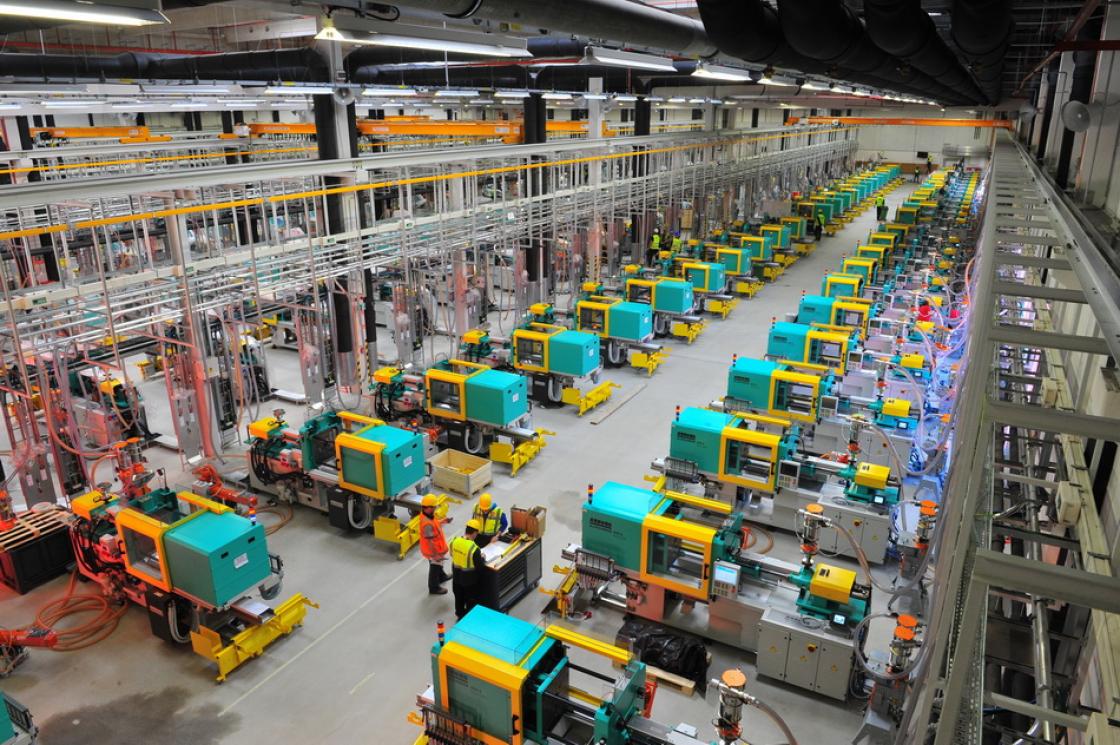 A new model: In 2005, through a series of collaborations between different functions in the company, Lego cut the number of colours by half and reduced the number of stock-keeping units to 6,500.

The company also decided to outsource logistics and production.

Additionally, to better understand the requirements of Lego’s key customer base, the company interviewed its top 20 clients, representing 70 per cent of Lego’s total business. This process revealed one very important trend: contrary to what the company had thought, most customers did not require daily or next-day deliveries.

This led to Lego’s decision to deliver to customers just once a week and ask for orders to be placed in advance.

Results for customer: While customers saw the number of product options reduced and were asked to change their ordering habits, they obtained a substantial improvement in customer service. On-time delivery rose from 62 per cent in 2005 to 92 per cent in 2008.

Customers rated Lego as a “best in class” supplier and Lego won a European supply chain excellence award. Those customers were now asking their other suppliers to use Lego as the benchmark for excellence.

The unexpected problem: The outsourcing of logistics strained the relationship with DHL, Lego’s logistics partner. When it won the contract, it made its revenue calculations based on the existing customer service requirements (daily, which meant many more deliveries than weekly).

The new number of deliveries was much lower than they had forecast.

At the same time, the new outsourced logistics facility was the biggest of its kind in eastern Europe, thus creating huge start-up challenges for DHL.

The resulting conflicts could have derailed the turnround. The breakthrough came when two Lego executives met secretly with their DHL counterparts in a hotel in Prague at the beginning of 2007. They took a “four musketeers” oath – “all for one and one for all” – to not discuss the outcome of this meeting with anyone. Instead, they undertook to change their behaviour towards one another to set an example for the rest of their staff.

First, complexity in terms of a company offering too many products creates very high costs. These costs are frequently ignored by executives because they are difficult to quantify accurately.

Second, companies need to challenge in a constructive way the requirements of their customers. The idea of “exceeding customer expectations” might lead to an overly complex and costly value chain. Companies also need to develop a clear understanding of the “why” of customer requirements and to have an honest discussion with them about the costs of meeting those requirements.

Third, managing partnerships with customers and suppliers requires trust in the other party, a set of personal commitments across companies and a structured way of developing the relationship. These strategic relations must be proactively managed in a structured and planned way.

Messrs Cordon and Seifert are professors at IMD. Mr Wellian is a research associate