In 2001 the list of companies with the highest market caps was dominated by blue chips. General Electric, Microsoft, ExxonMobil, Walmart, and CitiGroup — all were businesses led by managers who were experts in efficiency and optimization and who grew their businesses by making them work better than they had previously.

Fast forward to the present, and the list looks strikingly different. Apple, Alphabet, Microsoft, Amazon, and Berkshire Hathaway now top the list, with Alibaba, Facebook, and Tencent close behind. They are for the most part young firms led by founders and their teams, bold leaders who continually prioritize new growth over efficiencies to their core businesses.

Many things have happened in the intervening years to contribute to this shift, but the signal is undeniable. The market now rewards the long-term vision and continual investment in new growth represented by these younger enterprises.

Large enterprises have been responding to these developments for some time, mainly by applying the methods of startups such as lean experimentation, design thinking, and agile development. While these tactics are necessary and useful, when used alone they serve merely as Band-Aids to the problem.

Refounders are leaders who, despite not having started the company, think with the mindset of a founder. They do not focus their energies on incremental growth through endless optimization, but instead look to leverage their company’s assets to build new offerings, move into new markets, and create next-generation solutions You don’t need to be Satya Nadella to be a refounder, though. We work with CEOs of large enterprises who are in the process of refounding their companies, and while coaching them on this process we’ve seen firsthand what works best for them. Based on these experiences, here are five actions that leaders can take to move from a manager mindset to a refounder one.

Strategists in mature businesses think in terms of total addressable markets (TAM), which allows them to size a potential business and plan accordingly; refounders think in terms of total addressable problems (TAP). They ask, How many people have a problem that this solution could address? Besides exposing existing markets, a TAP mindset uncovers potential opportunities before there’s a market for them.

For example, in the 1980s a standard TAM view of cell phones would have suggested a modest market consisting of mainly lawyers, business leaders, and doctors — after all, they were the demographic using the first generation of phones. A TAP view, by comparison — asking “Who has problems that a mobile phone could address?” — would have suggested larger potential markets, ranging from everyone trying to make ad hoc plans with friends to entire populations without landlines looking to get their first phone connections. A TAP worldview allows you to discover future markets instead of playing only in developed ones.

When it comes to decision making, big-to-bigger enterprises look to gain consensus as a way of minimizing the risk of failure; in contrast, refounders recognize that new opportunities lie outside of the realm of consensus. As Marc Andreessen, of venture capital firm Andreessen Horowitz, says, “If something is already consensus, then money will have already flooded in and the profit opportunity is gone.”

Knowing that, refounders seek, as Jeff Bezos says, to disagree and commit — acknowledge differences of opinion and move forward together anyway, recognizing they are making  a bet on a conviction and may ultimately be wrong. Grounding decisions in evidence-based conviction allows them to move faster while arriving at potentially great ideas before the rest of the consensus-driven world.

The mantra “fail fast” is everywhere. But this mantra misses the point entirely: Failure isn’t something to be aimed for or celebrated; it’s a tool for getting to the truth. 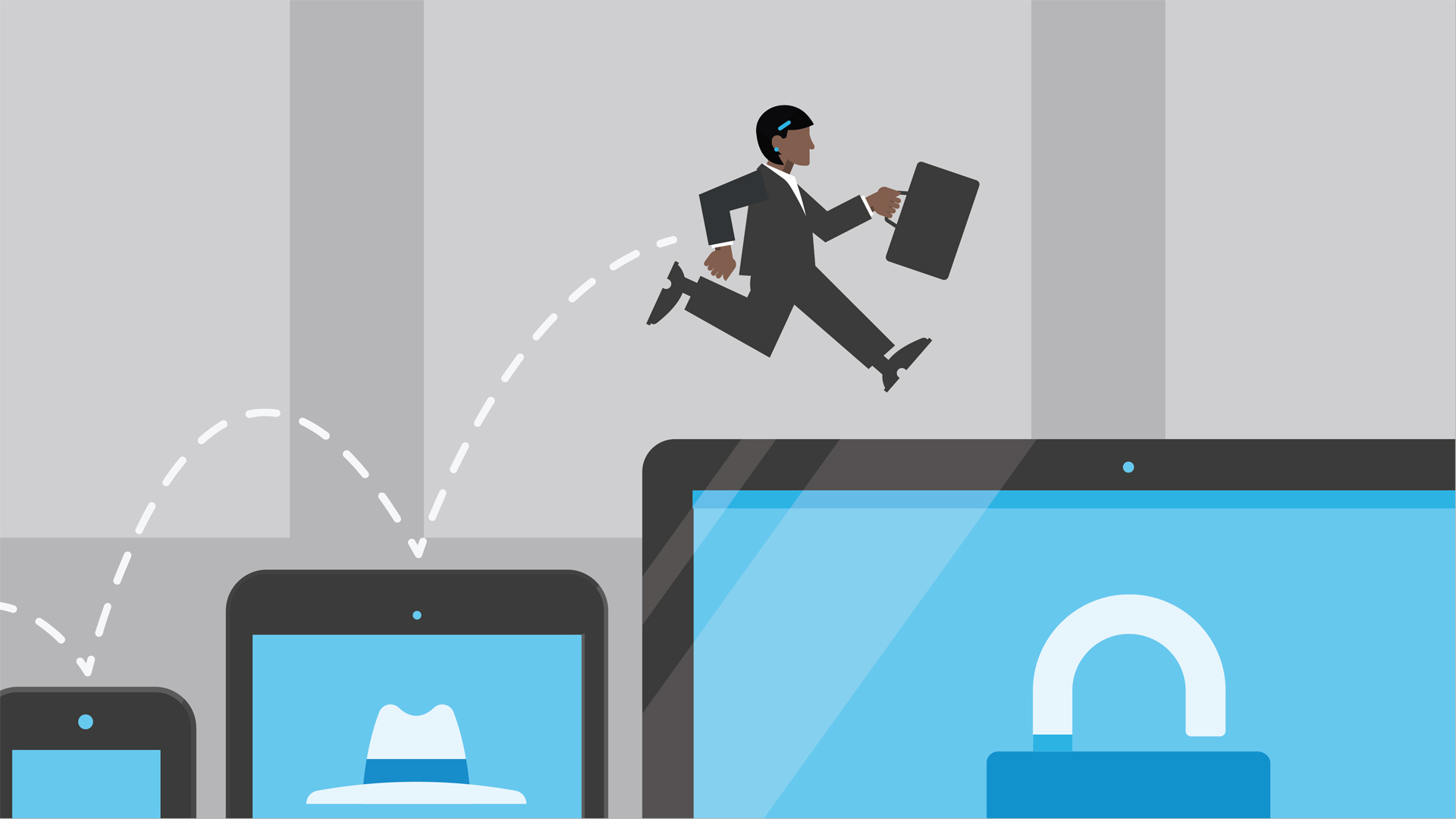 Refounders who think in terms of TAP and who bet on their convictions use productive failure to guide them to the right solutions. As Eric Ries teaches in his books The Lean Startup and The Startup Way, productive failure entails moving forward quickly, understanding that you will be wrong part of the time, learning from your failures, and then using those learnings to correct course and move forward to success.

With a productive failure approach, decision making becomes less about being right and more about learning the right path forward — as quickly as possible. And refounders understand that whoever learns the fastest wins. (Refounders also reward those who learn fast through productive failure, rather than firing them and letting those learnings walk out the door.)

A typical way that mature companies kill new initiatives is by holding them to the standards of their existing businesses. But new, growth-minded initiatives are fundamentally different from big businesses trying to get bigger. New initiatives are not businesses per se; they’re hypotheses about future businesses. As such, it is deadly to hold them to standard big-to-bigger growth metrics. They require their own set of metrics that will enable them to grow and flourish.

Metrics for new businesses should focus on growth, user engagement, and user satisfaction. As Nadella says, customer love is the leading indicator of success. Refounders grasp this and shield their new growth