A workload that CEOs in the era of new faces on the rise, that they need not have many advisors around them which is the amount of knowledge and skills needed to meet business needs. So why not share their responsibilities for co-operating other CEOs?

"Two heads" - "Two strategies" is not always better. Research by George Washington University was conducted to see if the Co-CEOs have an answer for the high failure rate of the 2nd generation of the family business does not? The answer is: sometimes.

In fact, when 2 CEOs in a work environment requires fast and make timely decisions, waiting for a decision by other CEOs will make the operation less flexible. Staff will also meet with certain difficulties when working simultaneously with 2 "big boss".

Still, those who do it well find it brings benefits to the organization. In order to give co-CEO roles the best opportunity for success, here are 5 essentials to keep in mind:

Karen Kimsey-House and John Vercelli have shared the leadership of Coaches Training Institute (CTI) since 2015. Since its founding in 1992, CTI has had both singular and co-leadership, so it isn’t an unfamiliar dynamic to employees. Still, Kimsey-House and Vercelli were certain that they needed both of their skill sets to grow the organization. They said: “We found that on the whole the better always multiply the discrete sections together”.

There has to be a big reason for co-leadership to make sense for a company, says strategy consultant Allan Cohen, a management professor at Babson College. Co-CEOs understand that one person doesn’t have all the answers. One leader may bring a particular skill set to the table or can manage a part or region of the company better than the other can. But it has to be clear why co-managing is being done in order for it to be effective, he says. “It doesn’t work very well if they are overly competitive and do not know how to work to their individual strengths or complement each other appropriately,” he adds. 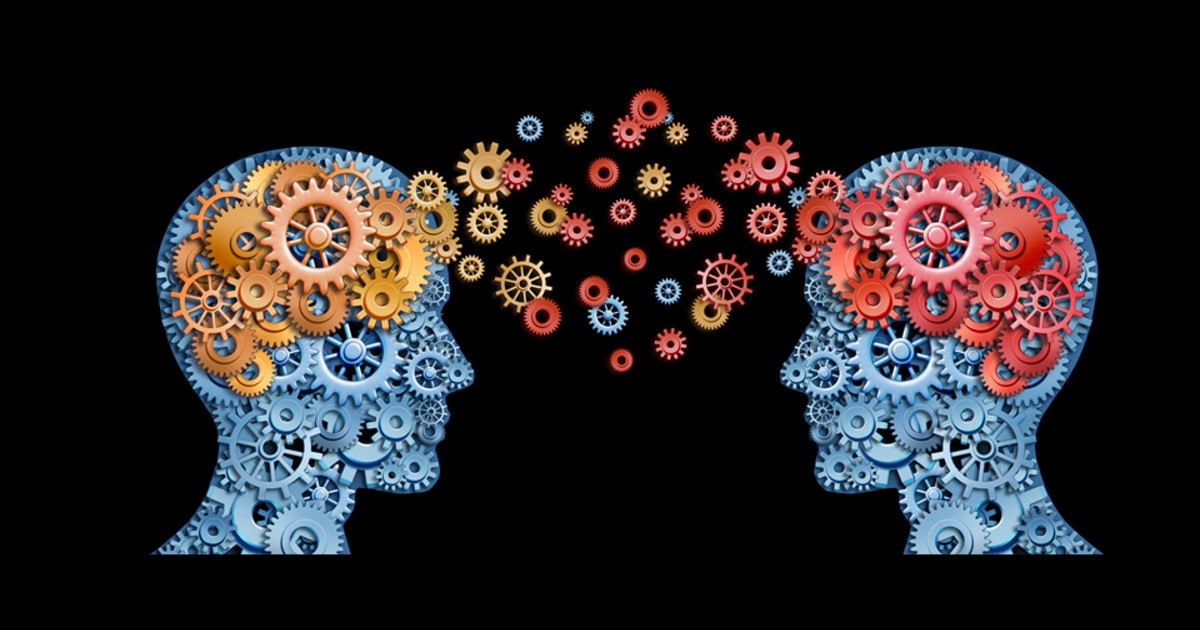 2. DEFINE YOUR LANES AND THE WORST-CASE SCENARIO

“One of the first things that need to be done is a division of responsibilities” - according to management coach Rhett Power, author of “The Entrepreneur’s Book of Actions”. The relationship won’t work if Co-CEOs are regularly being stepped on. Determine the areas in which each has the final say, and put it in writing, which can be referred to if the conflict arises.

It’s also important to decide how worst-case scenarios will be handled. What will happen if there is a serious disagreement about an important company decision? Will there be a board of advisers or other entity that will help resolve it? Who will have the final say if an agreement can’t be made? And what will happen if co-leadership is no longer right for the company?

That's the question necessary debate between Co-CEOs to jointly run the business efficiently.

Co-CEOs leaders to be careful about the division of responsibility, some duties, such as setting a company’s strategic direction, making large investment decisions, and choosing key hires, are more powerful by nature. Because if the "balance of power" leaning more towards a person, the rest will bring psychological nominal, leading to internal conflicts. So while responsibilities should be divided according to skill sets, also define the decisions that will require both CEOs to weigh in.

Co-CEOs Karen Robinovitz and Raina Penchansky, who lead branding agency Digital Brand Architects says: “Misunderstood is something will certainly happen, and should require the Co-CEOs need to regularly set up effective communication methods”. While Robinovitz working in New York and Penchansky also worked in Los Angeles, they have jointly led a team of 50 employees with just a few calls a day.

“While they say they have similar views on most things, there are still times they have to compromise”, says Robinovitz. The Co-CEOs need to understand each other's communication styles, pay attention to the emotional expressions such as the level of response of the opponent when forced, it will help reduce the conflict. “We understand a tone of voice the other one has and what that means, what that person might be feeling. Just like you would in a marriage. And you know when to step away, or when to step close and have certain conversations,” Robinovitz says. Knowing that they both have the company’s best interests at heart helps them let go of perceived slights or issues that don’t matter.

5. BE TRANSPARENT ABOUT RESPONSIBILITIES

Role of Co-CEOs needs to be clarified and inform the whole company. If employees get the information chaos, they easily lose confidence because they think there is a conflict between the two CEOs.

It is important that the Co-CEOs will need to jointly agree on all aspects, despite the contradictions occur or not.

Co-CEO roles aren’t easy, but they can make a big job more manageable and provide additional skills and insight.

In fact, the cooperating company effective or not depends on the ideas, spirit, and skills of the CEO. That poses an urgent requirement for the CEO should elevate leaders and their management more. In addition to the "real cause" for honing and maintaining a good intuition, CEOs need to update yourself with the knowledge base needed most, the latest in order to improve governance according to scientists and reduce the emotional decisions riskily.