Mean, self-interested, and toxic bosses aren’t the only obstacles employees face on the job. Even the best-intentioned managers can unwittingly get in their team members’ way without realizing it. Here are a few of the most common behaviors that undermine team performance, plus suggestions for how to avoid them.

Michelle Vitus (is founder and CEO of Slate Advisers, an impact-driven leadership and career coaching firm on a mission to empower leaders to thrive) and Christy Tonge (is a veteran executive coach for Silicon Valley tech leaders and the podcast host of LeadersGetReal.com) said: “Your role as a manager is to empower your employees to do their jobs well, but a few well-meaning habits can get in the way.

1. Managing people instead of obstacles

As a manager, your primary responsibility is not to oversee other people’s work. It’s to free your direct reports to do their own jobs and remove any barriers that might stand in their way.

There’s a name for managers who do the opposite: micromanager. It often takes managers years to realize they’re micromanaging their employees and, unfortunately, several additional years (and numerous team member departures) for them to improve their approach. As Gwen Moran previously reported for Fast Company, requiring employees to check in on every project adds “another layer of administration” that can hamper productivity and slow down progress. Effective managers don’t get caught up in every detail of what their employees are doing, especially those they know to be well-trained and competent. Instead, successful managers create systems for employees to run things without them as much as possible.

If you think you might be a micromanager, start having one-on-one meetings with your team members. Ask what obstacles they’re facing and the potential solutions they’d propose. Sure, it might seem easier to come up with something yourself, but letting your employees be a part of the process makes them feel empowered. Also, when they’ve had a say in designing the team’s methods, they’re more likely to follow them and cause fewer headaches going forward. 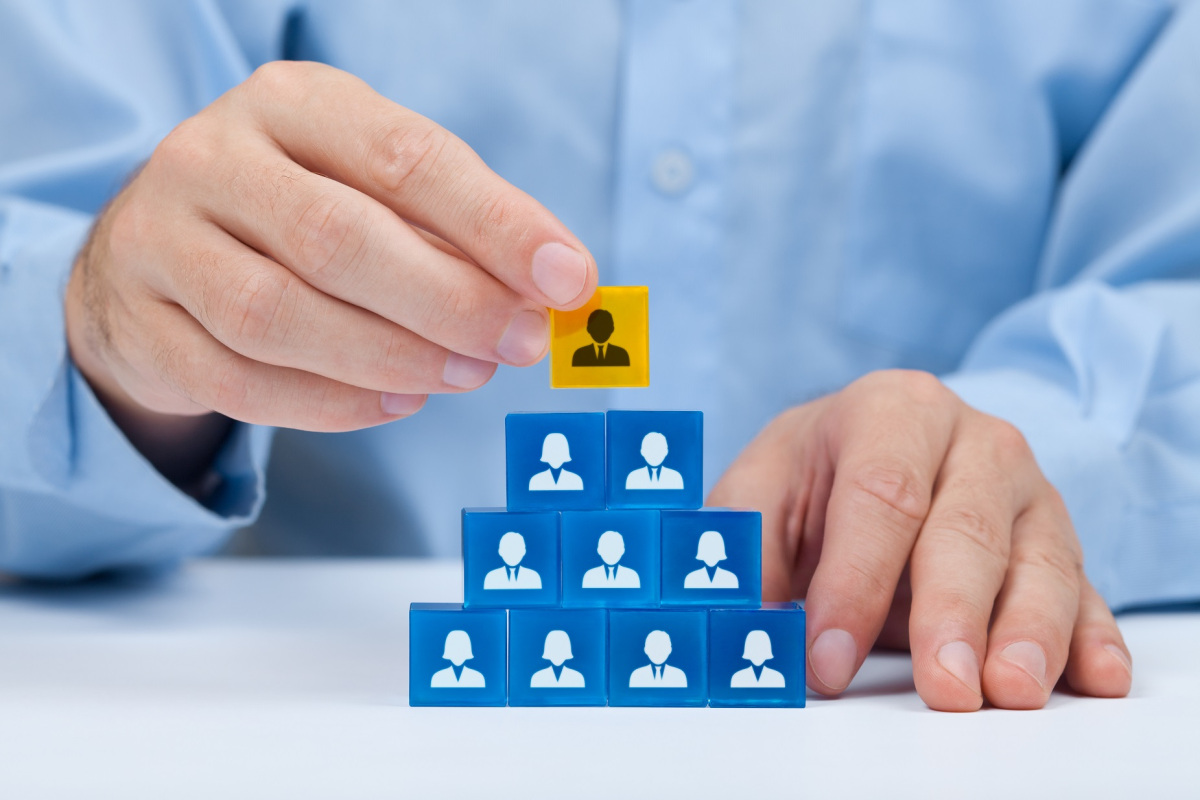 2. Not doing enough to build culture

Culture is not the sole domain of HR or the CEO. All managers play a role in supporting it. Every manager’s own team should internaly reflect the culture and values of the company at large (assuming these are positive), while accommodating their group’s unique role and composition.

This requires a certain balancing act. A sales team’s culture will inevitably differ from an engineering team’s, for example, but both should foster camaraderie, trust, respect, and fun. Without these elements, employees can feel isolated and unsupported. As a manager, it’s your job need to invest in team culture, which means establishing expectations on behaviors and values before issues arise. It’s also vital to help team members connect on a personal level–whether by organizing weekly lunch outings or kicking off meetings with icebreakers. While one-off team building activities  can be helpful, sustained rituals generate lasting impact.

3. Rewarding only individuals instead of teams

Performance reviews, promotions, public praise: each of these commendations influence team members’ behavior in seen and unseen ways. But managers shouldn’t wait until performance reviews to recognize either individuals or their whole teams. As authors Mickey W. Mantle and Ron Lichty point out in their book Managing the Unmanageable, if you “create the right balance between rewarding teams and rewarding heroes, you will have many team members willing to save the day, but few times when you need them to do so.” 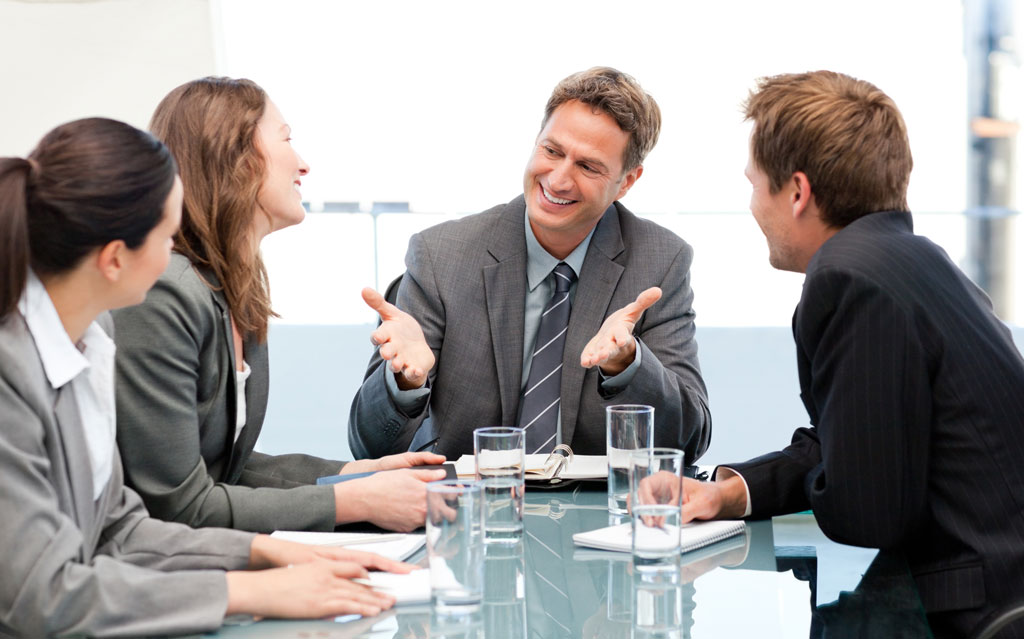 Give public praise for noteworthy achievements, along with whatever you have are at your disposal,(i.e., spot bonuses, thoughtful gifts, or time off from work). Celebrate team accomplishments with company- or department-wide emails and work-time outings like movies, happy hours, or meals out. Just keep in mind that after-hours outings, while well-intentioned, can cause justified resentment among parents or people with long commutes, so it’s generally better to aim for excursions during the workday.

4. Prioritizing results over everything else

Output is important, but you can’t ignore how your team achieves its results. Good managers recognize positive behaviors regardless of any measurable impact, like successful cross-team collaborations or employees who go out of their way to help others. Managers who focus only on projects and output can end up with disengaged, overly competitive, or even exclusionary team cultures. Rather than highlighting just the numbers, point out the processes and values embodied along the way. This shows employees that it’s not just what they accomplish that’s important, but how they do it matters, too.

Rewarding employees for behaviors you want others to replicate doesn’t require a big budget. One engineering leader we know hosts an annual awards show to recognize the values-based contributions of his team. Another asks employees each month to nominate their colleagues for recognition, likewise based on values-driven contributions.

But if all else fails or you forget to watch out for each of these self-sabotaging habits, at least remember this one: When in doubt, just get out of the way.