FROM ALCHEMY TO SCIENCE

The Lean Startup methodology reconceives a startup’s efforts as experiments that test its strategy to see which parts are brilliant and which are crazy. A true experiment follows the scientific method. It begins with a clear hypothesis that makes predictions about what is supposed to happen. It then tests those predictions empirically. Just as scientific experimentation is informed by theory, startup experimentation is guided by the startup’s vision.

The goal of every startup experiment is to discover how to build a sustainable business around that vision. 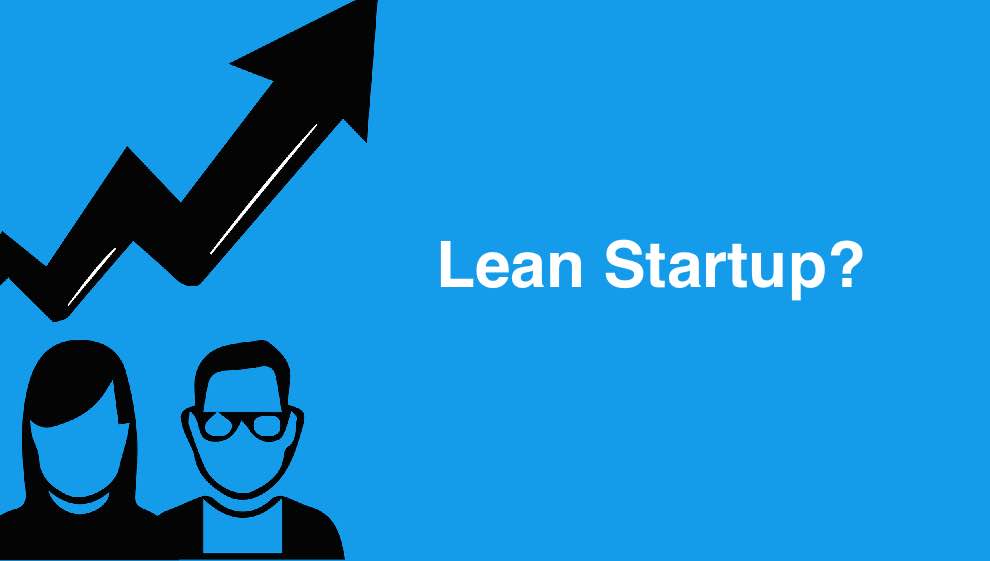 Zappos is the world’s largest online shoe store, with annual gross sales in excess of $1 billion. It is known as one of the most successful, customer-friendly e-commerce businesses in the world, but it did not start that way.

Founder Nick Swinmurn was frustrated because there was no central online site with a great selection of shoes. He envisioned a new and superior retail experience. Swinmurn could have waited a long time, insisting on testing his complete vision complete with warehouses, distribution partners, and the promise of significant sales. Many early e-commerce pioneers did just that, including infamous dot-com failures such as Webvan and Pets.com.

Instead, he started by running an experiment. His hypothesis was that customers were ready and willing to buy shoes online. To test it, he began by asking local shoe stores if he could take pictures of their inventory. In exchange for permission to take the pictures, he would post the pictures online and come back to buy the shoes at full price if a customer bought them online. 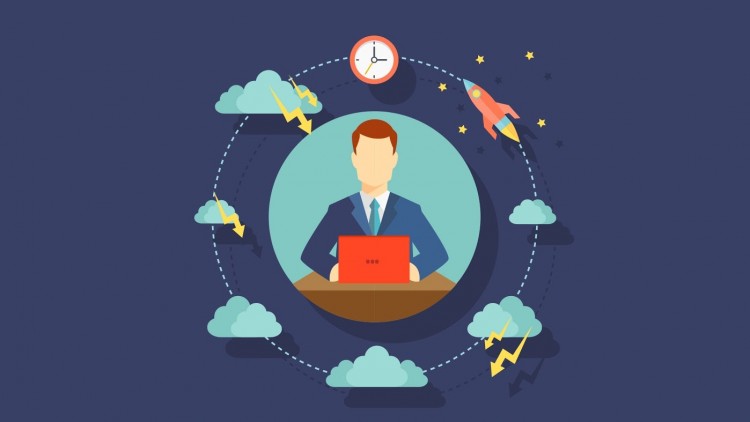 Zappos began with a tiny, simple product. It was designed to answer one question above all: is there already sufficient demand for a superior online shopping experience for shoes? However, a well-designed startup experiment like the one Zappos began with does more than test a single aspect of a business plan. In the course of testing this first assumption, many other assumptions were tested as well. To sell the shoes, Zappos had to interact

with customers: taking payment, handling returns, and dealing with customer support. This is decidedly different from market research. If Zappos had relied on existing market research or conducted a survey, it could have asked what customers thought they wanted. By building a product instead, albeit a simple one, the company learned much more:

1. It had more accurate data about customer demand because it was observing real customer behavior, not asking hypothetical questions.

2. It put itself in a position to interact with real customers and learn about their needs. For example, the business plan might call for discounted pricing, but how are customer perceptions of the product affected by the discounting strategy?

3. It allowed itself to be surprised when customers behaved in unexpected ways, revealing information Zappos might not have known to ask about. For example, what if customers returned the shoes? Zappos’ initial experiment provided a clear, quantifiable outcome: either a sufficient number of customers would buy the shoes or they would not. It also put the company in a position to observe, interact with, and learn from real customers and partners. This qualitative learning is a necessary companion to quantitative testing. Although the early efforts were decidedly small-scale, that did not prevent the huge Zappos vision from being realized.

In fact, in 2009 Zappos was acquired by the e-commerce giant Amazon.com for a reported $1.2 billion.2