CEOs are always on, and there is always more to be done. The leaders in our study worked 9.7 hours per weekday, on average. They also conducted business on 79% of weekend days, putting in an average of 3.9 hours daily, and on 70% of vacation days, averaging 2.4 hours daily. As these figures show, the CEO’s job is relentless.

About half (47%) of a CEO’s work was done at company headquarters. The rest was conducted while visiting other company locations, meeting external constituencies, commuting, traveling, and at home. Altogether, the CEOs in our study worked an average of 62.5 hours a week.

Why such a grueling schedule? Because it is essential to the role. Every constituency associated with a company wants direct contact with the person at the top. As much as CEOs rely on delegation, they can’t hand off everything. They have to spend at least some time with each constituency in order to provide direction, create alignment, win support, and gather the information needed to make good decisions. Travel is also an absolute must. You can’t run a domestic company, let alone a global one, from headquarters alone. As a CEO, you have to be out and about.

They should also take a hard look at meeting length. In our study, meetings that lasted an hour accounted for 32% of a CEO’s meetings, on average. Meetings that were longer accounted for 38%, and shorter meetings, 30%. We found that the length of meetings was often a matter of organizational or personal habit or both—a default length (like one hour) was the norm.

“Standard” meeting times should be revisited with an eye toward shortening them. Doing this can significantly enhance a CEO’s efficiency. In our debriefs, CEOs confessed that one-hour meetings could often be cut to 30 or even 15 minutes. 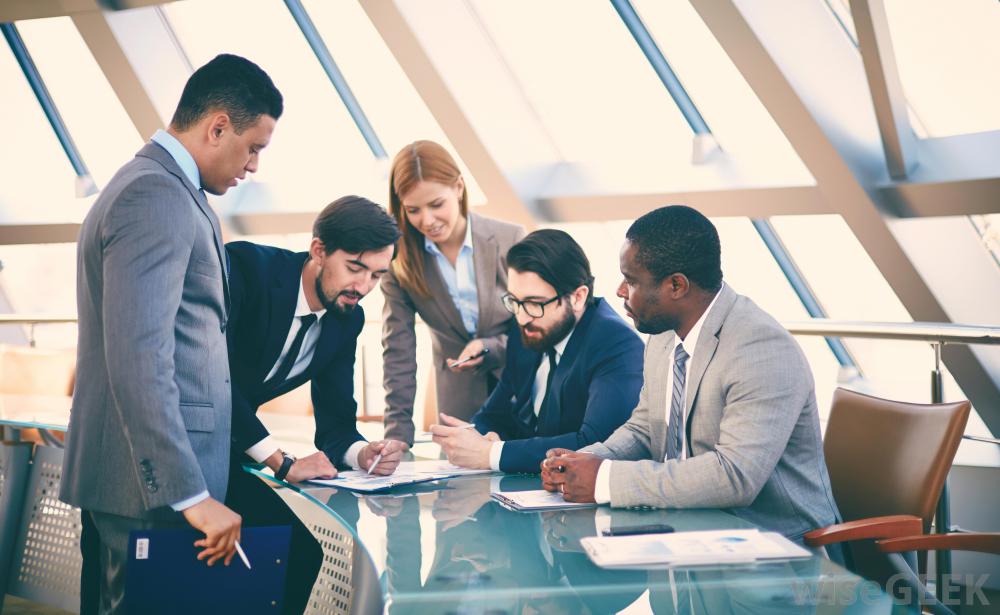 It’s also vital for CEOs to schedule adequate uninterrupted time by themselves so that they can have space to reflect and prepare for meetings. In our study, CEOs spent 28% of their work time alone, on average—but again, that varied a great deal, from a low of 10% to a high of 48%. Unfortunately, too much of this alone time (59% of it) was fragmented into blocks of an hour or less; too little (18%) was in blocks of two hours or longer. CEOs need to cordon off meaningful amounts of alone time and avoid dissipating it by dealing with immediate matters, especially their in-boxes. This proved to be a common problem among the CEOs in our study, who readily acknowledged it.

Given that time in the office is easily eaten up, alone time outside the office is particularly beneficial. Long-distance travel out of contact with the office often provides critical thinking time, and many CEOs swear by it. To capitalize on it, CEOs should avoid traveling with an entourage.

The ability of CEOs to control what we term “have-to-dos” was also quite variable. Have-to-dos include rituals such as giving welcome talks to new employees. These can play an important symbolic role and help reinforce the company’s values and culture. By thoughtfully choosing which of these events to attend, CEOs can set the tone of their relationship with the organization. Yet a CEO must be disciplined about ensuring that feel-good activities don’t collectively take up more time than he or she can afford.

Our discussions suggest that CEOs need to take a hard look at every activity that falls into the routine and have-to-do categories. They must ask whether it serves an important purpose or is simply a company habit, something instituted by the predecessor, or a carryover from the CEO’s previous role. 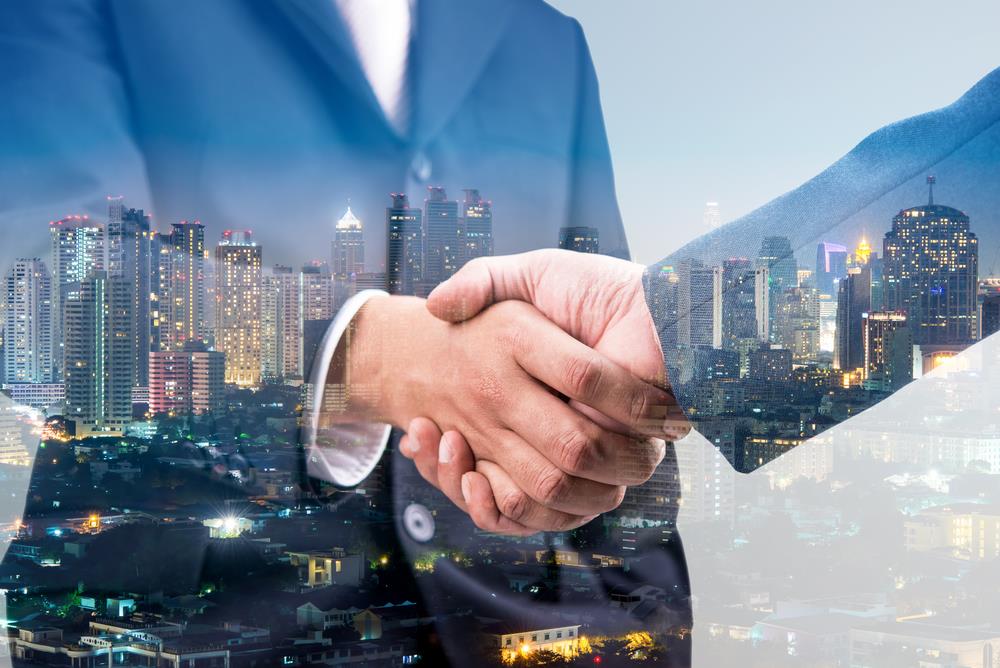 4. Avoiding the lure of e-mail.

CEOs should recognize that the majority of e-mails cover issues that needn’t involve them and often draw them into the operational weeds. Conversely, e-mails from the CEO can create a downward spiral of unnecessary communication and set the wrong norms, especially if the CEO sends them late at night, on weekends, or on holidays. It then becomes easy for everyone in an organization to fall into the bad habit of overusing electronic communications.

That’s why setting proper expectations and norms for what e-mails the CEO needs to receive—and when he or she will respond—is essential. Norms are necessary for the others in the organization as well, to prevent e-mail from having a cascading effect on everyone, wasting precious hours and intruding on personal time. One way for the CEO to stay ahead of the digital avalanche is to have an adept EA filter messages and delegate many of them to others before the CEO even sees them. In the end, though, there is no substitute for being disciplined about resisting the siren call of electronic communications. This is a topic our CEOs were often animated about, and best practices in this area are still emerging.

The top job in a company involves primarily face-to-face interactions, which took up 61% of the work time of the CEOs we studied. Another 15% was spent on the phone or reading and replying to written correspondence. The final 24% was spent on electronic communications.

Face-to-face interaction is the best way for CEOs to exercise influence, learn what’s really going on, and delegate to move forward the multiple agendas that must be advanced. It also allows CEOs to best support and coach the people they work closely with. How a CEO spends face-to-face time is viewed as a signal of what or who is important; people watch this more carefully than most CEOs recognize.