HOW TO STAY HONEST IN A DISHONEST WORK WORLD

05/2012 has been a bad month for corporate ethics. Alleged proprietary trading by J.P. Morgan Chase that resulted in multibillion-dollar losses came to light. Jamie Dimon, the bank’s CEO, agreed today to testify before the Senate Banking Committee on June 13, and to appear before a House panel later in the month.

Two weeks earlier, former Yahoo CEO Scott Thompson resigned in the face of charges that he fudged his résumé. Thompson blamed a search firm, which pointed the finger right back at him. Next, Richard M. Schulze, a founder of Best Buy, resigned after the company’s internal audit showed he turned the other cheek to a former chief executive’s romantic involvement with a subordinate.

Down the corporate ladder at these businesses and others, employees are probably wondering, "What's the premium on doing the right thing when the guys and gals at the top seem to have lost their moral compass?"

The answer is: Look at the damage they have wrought--to themselves and to their employers. Here's what others can learn from these recent events.

Situations such as these come down to a matter of trust. Indeed, trust is a key component in our lives generally. During a recent search for a high-potential senior manager, the chairman of the company's board emphasized to me the importance of not having to look over the executive's shoulder. This director wanted to be sure that if something went wrong, he could count on the executive to report back to the board. 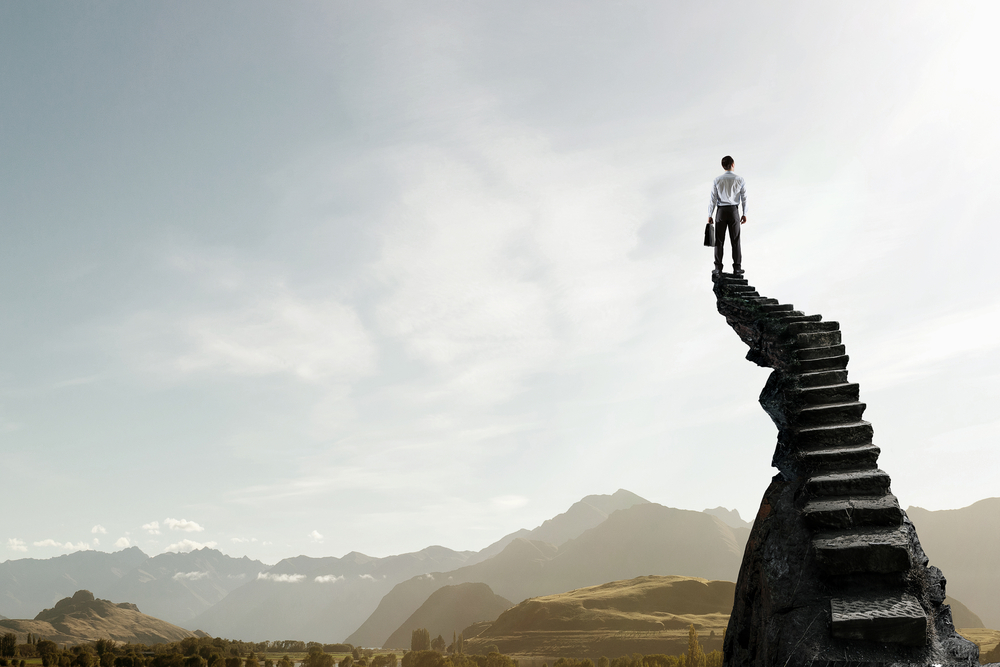 Sure, it’s hard to say no to the boss. Everyone wants to be validated. But there's a danger to giving the leader deity status; then all weaknesses will be hidden and the people with power and influence become insulated and isolated from the real world.

Understand that anything you do can come back to haunt you. It’s quicker and easier than ever before to identify hypocrisy in the workplace. Older generations were able to hide mistakes. We live in a time of greater transparency because of easy access to data. This has significant ramifications for people in a corporate environment.

Look at the relationships you have within your tribes and networks and jettison anyone you believe does not follow the same standards that you do. Even if you consider yourself to be a strong, independent person, you can still be influenced by the type of people you spend time with. 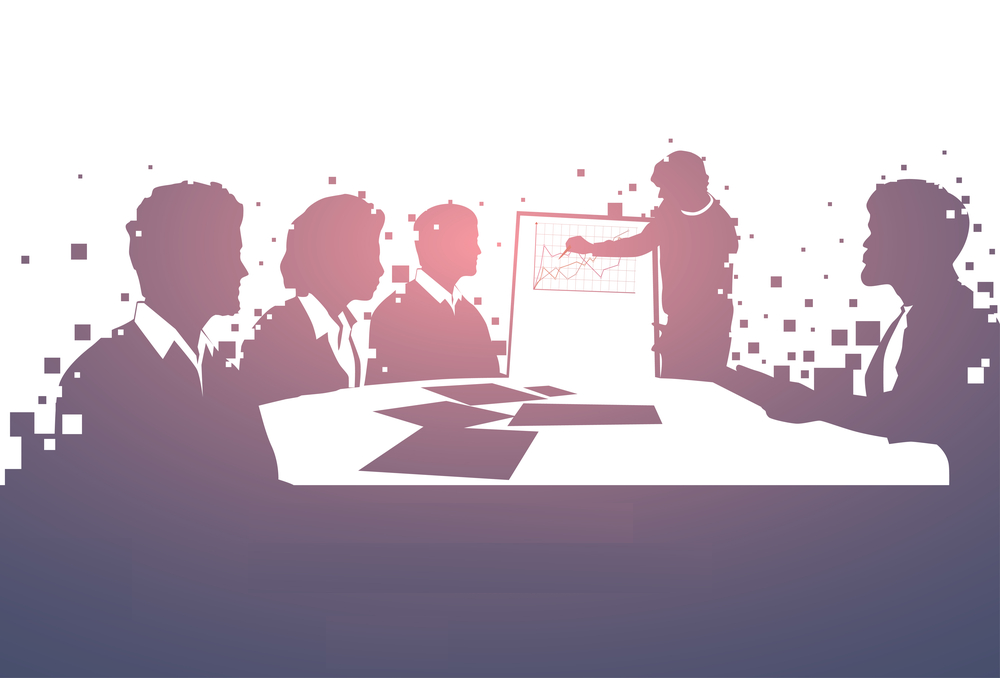 Surround yourself with positive people. Instead of trying to justify some of the things others do, ask yourself if you really want to be around individuals who need their actions to be justified out loud.

Think about how you relate to others. Are you honest and reliable or are you taking people for a ride? No matter how long you’ve known someone in your network or how loyal a customer, employee or superior is to you, don’t take them for granted. Arrogance and complacency causes us to behave in a way that doesn’t fit with how we want to be perceived. It can also hinder our ability to make amends for such behavior after the fact.

Give as well as you get

Remember to frequently give and receive feedback from people who are key within your professional circles. Regular contact is the infrastructure of trust in relationships. In a professional context, for example, make the effort to have scheduled briefings but also be accommodating to the idea of informal catch-ups as needed. Being more accountable to one another in this way is vital to keeping each other honest.