Ken Sterling (Executive Vice President and Chief Learning Officer at BigSpeak) shared: “I learned some of my most important lessons in negotiating effectively from my business mentor, an executive from Corning. He was also my grandfather. He was responsible for researching and developing all the factories across the world, but on Saturdays he would take me out to garage sales to sharpen my skills.

While the technology may have changed since his time, the basic principles of negotiation have remained the same. Learn to avoid common mistakes and verbal missteps in negotiation like these two tips I learned as a kid: 1. Never negotiate against yourself.

The first rule of negotiation club is: Never negotiate against yourself.

When I was a young kid, I purchased a computer over the phone for a "best offer" price, while my grandfather listened to my negotiation rap. Afterwards he said, "Kenny, you did a fine job with that, discussing pricing. And here's one hint for you for next time--never negotiate against yourself."

When I gave him my trademarked blank stare, he explained: "The ad said 'best offer.' But the seller never quoted you a price up front. When you're negotiating, you've got no idea if they want to sell something for a dollar or a million dollars. You just offered him $150 without knowing what his price was. So you just negotiated against yourself."

Never throw out the first number unless you have an idea what the other person wants. 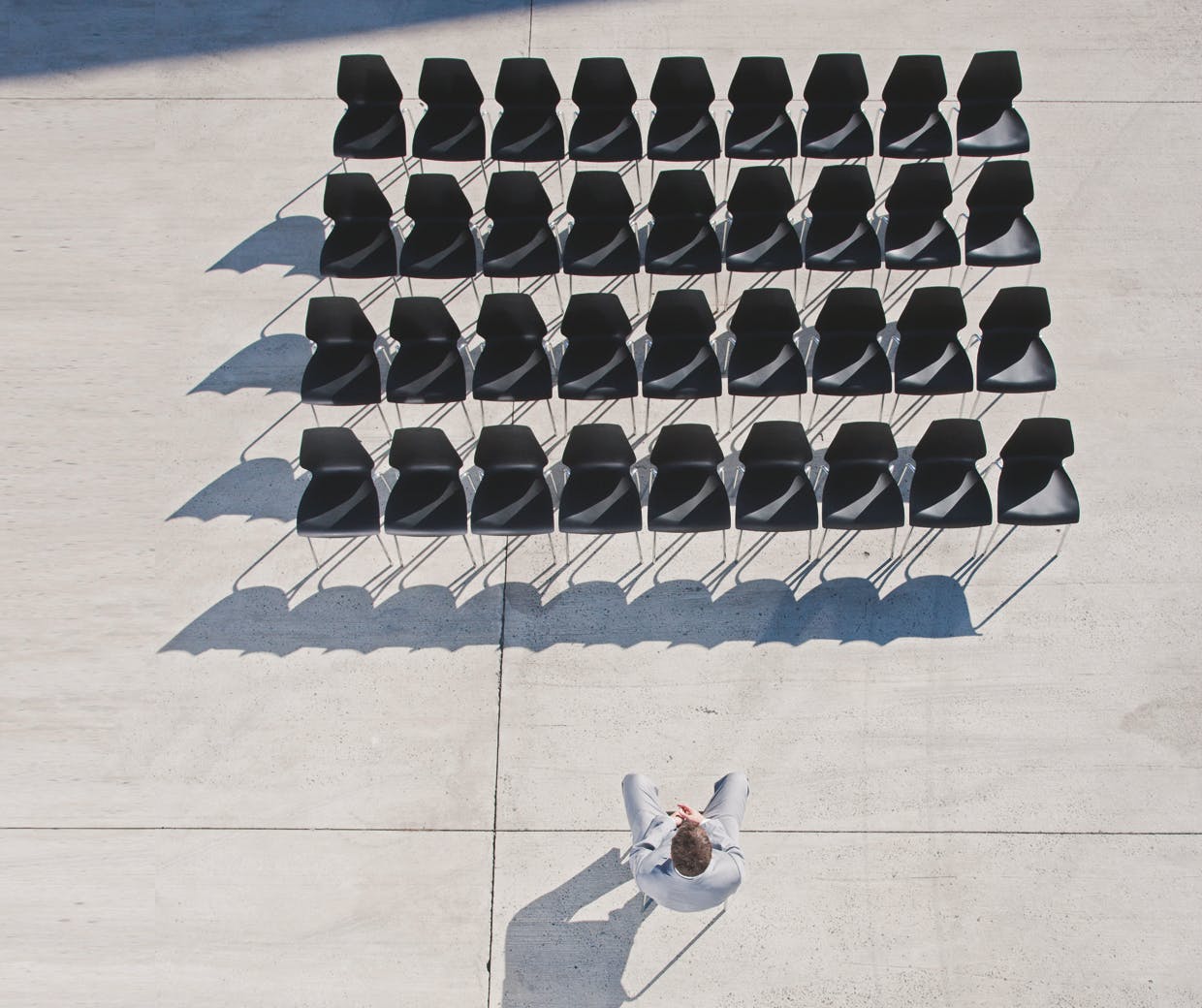 The second rule of negotiation club is: Never ask for too much. Always leave a little on the table.

My grandpa used to tell me, "Pigs get fed; hogs get slaughtered." His metaphor didn't make sense to me for the longest time. But after years of making deals, I now understand it means--ask for just enough to be satisfied, and no more.

When you ask for too much, you kill the deal. Whether it's for a used computer, a salary raise, or a contract, if you demand too much, you'll lose that deal and any chance for future business.

Success in business is all about building lasting relationships. It's not about squeezing every last dollar out of your client.

Famed American industrialist J. Paul Getty summed it up best with a lesson he learned from his own father: "My father said, 'You must never try to make all the money that's in the deal. Let the other fellow make some money too, because if you have the reputation for always making all the money, you won't have many deals.'"