NETFLIX HAS NO RULES BECAUSE THEY HIRE GREAT PEOPLE

Previously I’ve written about the downside of rules at work and how rules can be replaced with accountability and transparency and trust. In this article I’d like to explore the foundational solution, which is hiring great people.

Netflix is well known as one of the great success stories of the last two decades. Launched as a DVD-by-mail company in 1998, they now have 3,500 employees and generate over $7 billion a year from 81 million subscribers to their online streaming service.

So what’s the key to Netflix’s sustained success? How does a company grow that fast, change business models so many times, and maintain a fanatical customer base?

Remember, rules are supposed to protect quality and consistency and profits as a company grows. Yet, at Netflix it’s not the rules they put into place that accounts for their success, it’s the absence of rules.

In the famous presentation, Netflix leaders explain the traditional logic for rules and the short-term benefits of reducing mistakes. But the deck goes on to teach that over time a process-focused culture drives out the high-performing employees that companies aim to keep. When the market shifts quickly due to new technology, competitors, or business models, rule-driven companies can’t keep up and lose customers to competitors who adapt. In such an environment, slow-moving, rule-oriented companies grind “painfully into irrelevance.” 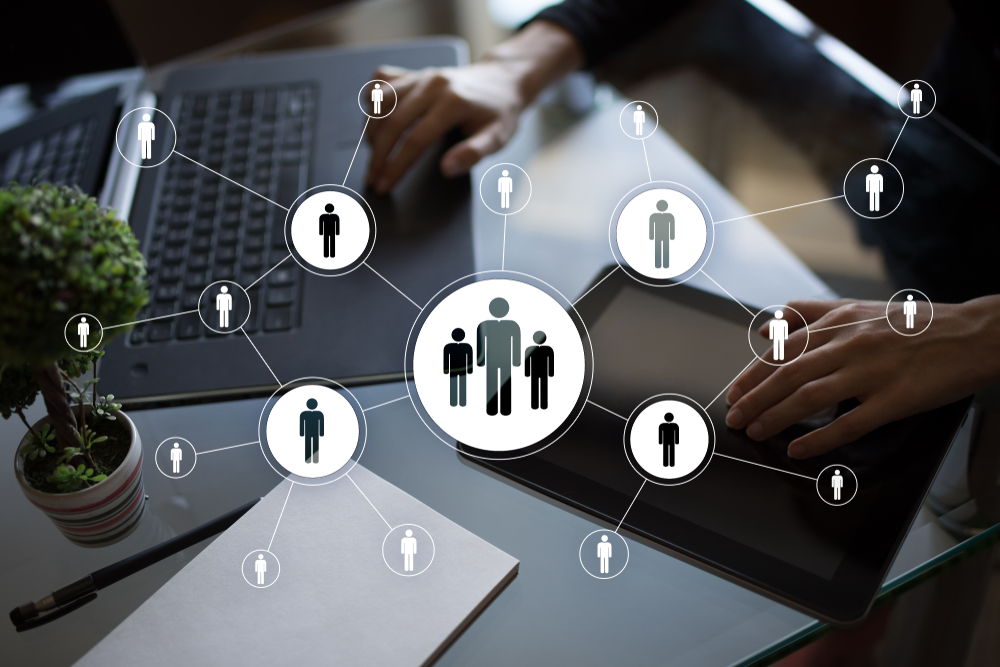 Instead of creating endless rules and processes, which is how most companies deal with major growth, Netflix asserted that a business should focus specifically on two things:

Build and maintain a culture that rewards high-performers, and weeds out continuous, unimproved low performers.

Netflix posits that responsible people—the people that every company wants to hire—are not only worthy of freedom, they thrive on it. Creating an environment where these individuals are not inhibited by myriads of rules allow them to become the best version of themselves.

For example, consider the Netflix “unlimited vacation policy.” Instead of establishing a formally tracked vacation policy, Netflix decided to allow salaried employees to take as much vacation time as they liked. (Hourly workers were given a more structured policy.) Certain guidelines were provided; for example, those working in accounting and finance were asked to be in the office during the beginning or end of a quarter. Additionally, anyone that wanted more than 30 days off in a row should meet with HR. 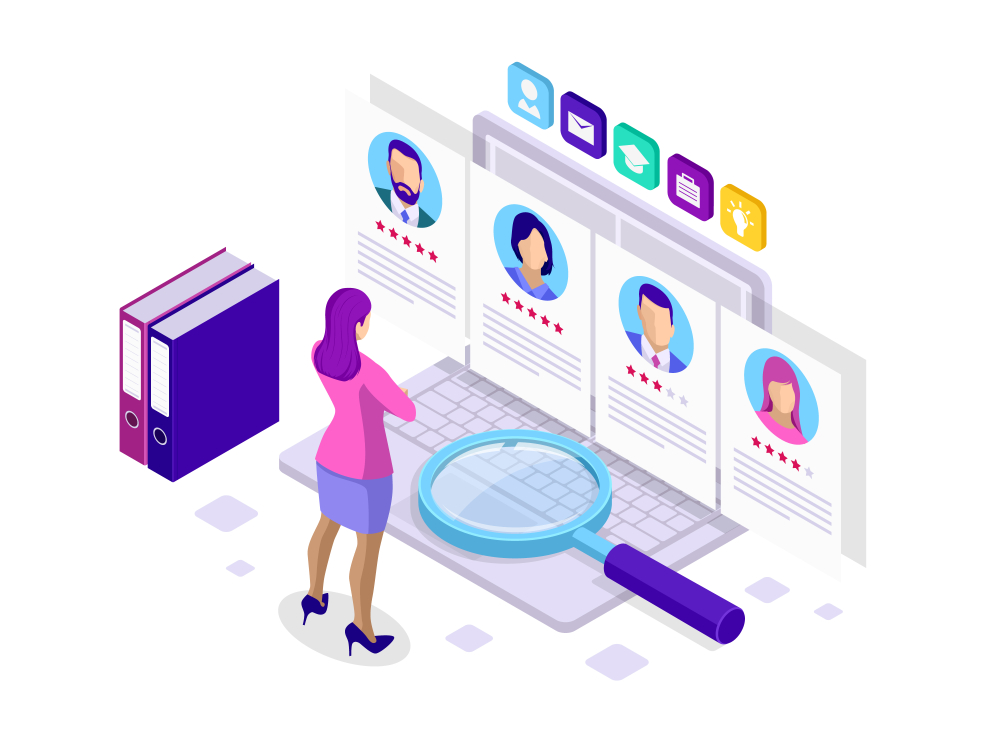 The true enabler of “no rules” at Netflix, the true enabler of their high trust culture, was the fact that they did better hiring. In an article she penned for the January 2014 issue of Harvard Business Review, McCord sums up why this principle works so well:

“If you’re careful to hire people who will put the company’s interests first, who understand and support the desire for a high-performance workplace, 97% of your employees will do the right thing. Most companies spend endless time and money writing and enforcing HR policies to deal with problems the other 3% might cause. Instead, we tried really hard to not hire those people, and we let them go if it turned out we’d made a hiring mistake.”

How can you apply this principle to your work environment? Ask yourself the following questions:

• How are your managers being evaluated? For building great teams or whether they are compliant with rules and get all their reports submitted on time?

• How much more can you invest into the hiring process?

• If you’ll be spending less on enforcement, can you raise the compensation you offer (resulting in higher quality candidates)?

• What type of culture are you producing? Is it designed so high performers will thrive, or to protect against low performers?

• Are managers reluctant to let go low performers? Why?

The higher the quality of your workforce the less likely it is that you’ll need rules. As McCord says, you should “hire, reward, and tolerate only fully formed adults.”