Daymond John started with $40 worth of fabric that he turned into hats. He added a whole lot of hustle, a slew of mistakes, grit, and determination, and he turned two twenties into a $6 billion urban street-wear brand, FUBU, and a position as an investor on the hit ABC show "Shark Tank."

Along the way, John also lost a lot. He was rejected a lot. He spent a lot of time at the bottom of the barrel looking up, hoping to find a way out, wondering what should be his next step.

To succeed, John channeled what he now calls "the power of broke." He's written a book with that title and today he preaches that fortitude is born when you're forced up against the wall.

John realized he had discovered his way in. He would dress the hip-hop community.

"Prior to that, my life was black and white. I didn't know what I wanted to do in life but it was that given moment, that given second that my life changed from black and white into technicolor," says John. "It hit me. ... I was going to live, die, and prosper in the world of hip-hop."

That moment of realization lead John to his first Shark Point: You have to set a goal. If you don't know where you are going, you will never get there. 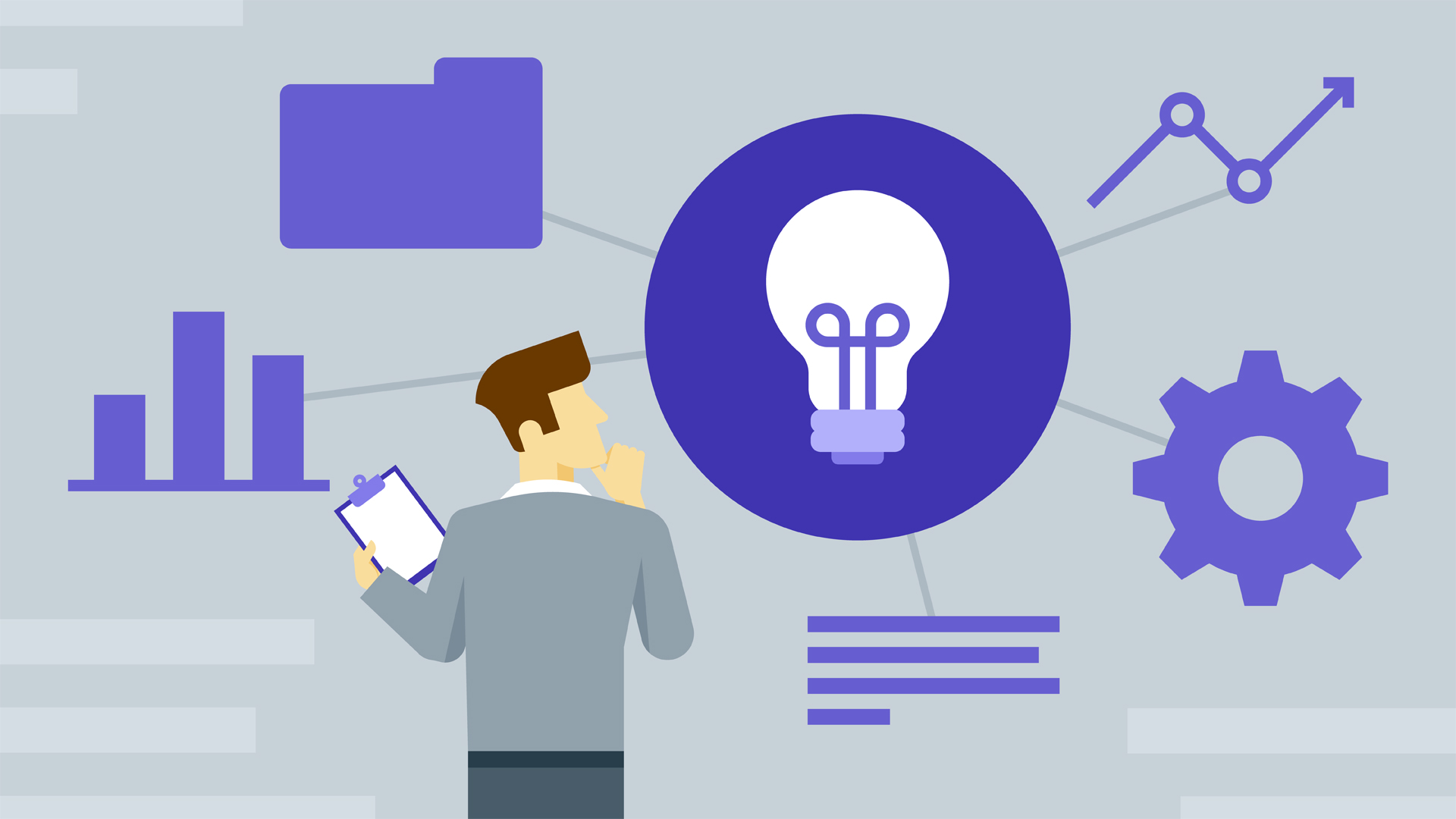 John's ascent was only possible because of his deep passion for his work. "I loved what I was doing," he says. John says that every single successful person has that one trait in common: They love what they do.

3. Remember, you are the brand. Summarize yourself in two-to-five words.

John learned that investors don't invest in companies, they invest in people.

And, in the digital age, John says that having a strong personal brand is more important now than ever. 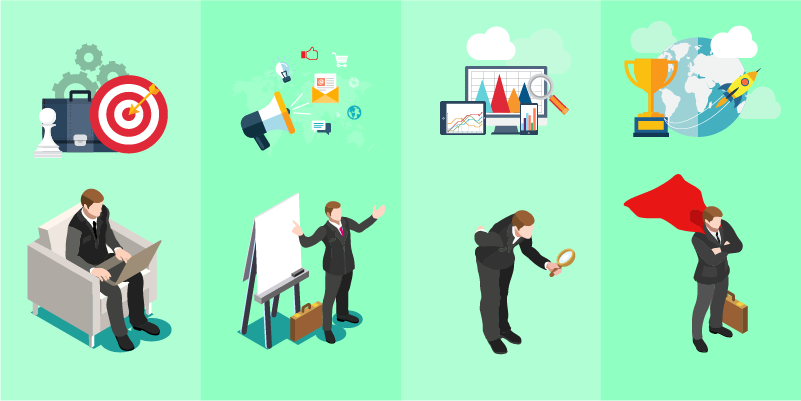 For John, at this point in his life, the words are, "I am on a quest."

Also, your two-to-five words aren't reserved for when you are standing in front of a team of venture capitalists. You should be consistently on brand whether you are soliciting funding, posting on Facebook, or meeting new people. "Life is a series of pitches. You are always pitching," says John.