STRATEGY, NOT JUST TECHNOLOGY, IS KEY TO CREATING SMART FACTORIES OF THE FUTURE

Opportunities abound today for manufacturers to boost their productivity, increase efficiency and better serve their customers. And many manufacturers are implementing new IoT initiatives and technologies to work toward building a “smart factory” of the future. But are they doing enough? Are you doing enough to prepare your manufacturing company for the future?

Experts say smart manufacturing optimization calls for more than technology and will require an organization-wide strategy.

According to Deloitte, a smart factory is a manufacturing plant that moves beyond simple automation and uses technology to create a “fully connected and flexible system.” Smart factories use a constant stream of data from its operations and production systems to constantly learn and adapt.

While the technologies are here, many manufacturers struggle with implementation. A report by Capgemini revealed that while more than three-quarters of manufacturers are formulating or deploying some sort of factory initiative, only 14% are satisfied with their success. And only 6% of those manufacturers were considered “digital masters” in advanced  stages of digitizing production processes with a foundation of vision, governance and employee skills.

Capgemini said U.S. and Western European manufacturers are leading the way and that such smart factories could add between $500 billion and $1.5 trillion in value to the global economy in the next five years. 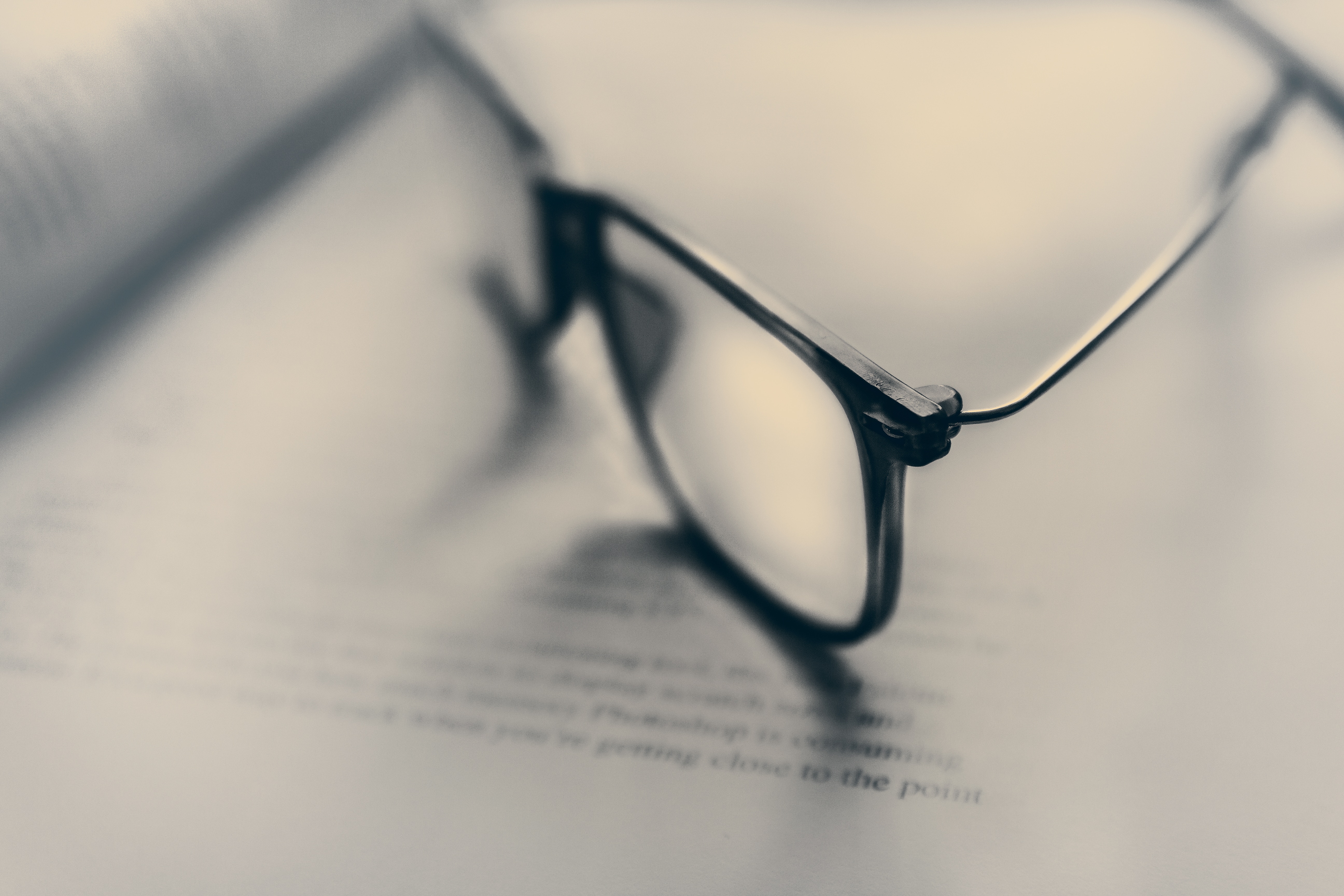 What really differentiates the digital masters from the masses is the intensity of their digital deployments and the management of efforts. Capgemini said manufacturers who were the most successful had digitized more than half their processes, while less than a third of the beginners were doing so. It also noted that very few beginners were satisfied with their skill levels in areas like data analytics, cybersecurity and automation. Most of these manufacturers also did not have appropriate governance such as appointing a digital leader or establishing a digitization road map.

John Clemons, director of manufacturing IT for Maverick Technologies, said C-suite leaders need to close the gap between technology and processes by integrating both into business strategy. He noted that unlike earlier technology that simply sped up processes, smart  technologies can fundamentally change how factories operate. Therefore, optimizing the benefits of Industry 4.0 requires not only technological investments, but a strategy and vision for how it will be used.

“Smart factories can become your company’s secret weapon, playing a vital role in meeting fast-changing market expectations and customer needs. But that can only happen when smart manufacturing is integral to your business strategy,” Clemons said.

Success in Industry 4.0 also can require an ongoing commitment to seek the best ways to use these new technologies. The most successful manufacturers are constantly experimenting and piloting new ideas. Capgemini found that the digital masters made more aggressive investments in things like training and building digital skills, and they have loftier operational targets and KPIs.

Vlad Lukic, partner at Boston Consulting Group said bold ambitions and speed are essential to success and that manufacturing teams should conduct experiments, and quickly implement and scale up new solutions. “Our findings point to the need for U.S. manufacturers to gain a deeper understanding of how they can apply Industry 4.0 and accelerate the pace of adoption…The winners approach the race to Industry 4.0 as a series of springs but manage their program as a marathon,” Lukic said.