They’re an ambitious lot, chief financial officers (CFOs). But their aspirations might surprise you. When it comes to the future, EY found a significant chunk of public sector CFOs who wanted what might be called “traditional” roles, such as chief executive, non-executive director or chairing the board. But nearly a third (32 per cent) wanted a “different” role.

So what is this different role? Essentially, the change is driven by increasingly tight budgets coupled with rising expectations; the finance function is being squeezed as never before. It requires CFOs to step up their levels of expertise, and add value through better use of analytics and data. “It is essential for CFOs to take a more strategic role,” says Jon Thompson, chief executive of HM Revenue & Customs and a former head of the government finance profession.

Yet more than 60 per cent of finance leaders say they are not spending enough time providing analytic insights; a role they are keen to develop as the finance function moves up the value chain. It does, however, take time to produce the evidence and analytics to back up a strategic proposal or conclusion, so the future CFO has to be sure his or her team are sufficiently skilled to deal with the ordinary day-to-day needs of the department.

Instead of being an essentially historic and backward-looking function, finance has to become much more active. With technology taking over the grunt work, the entire finance function is upskilling and the CFO has to lead the change. 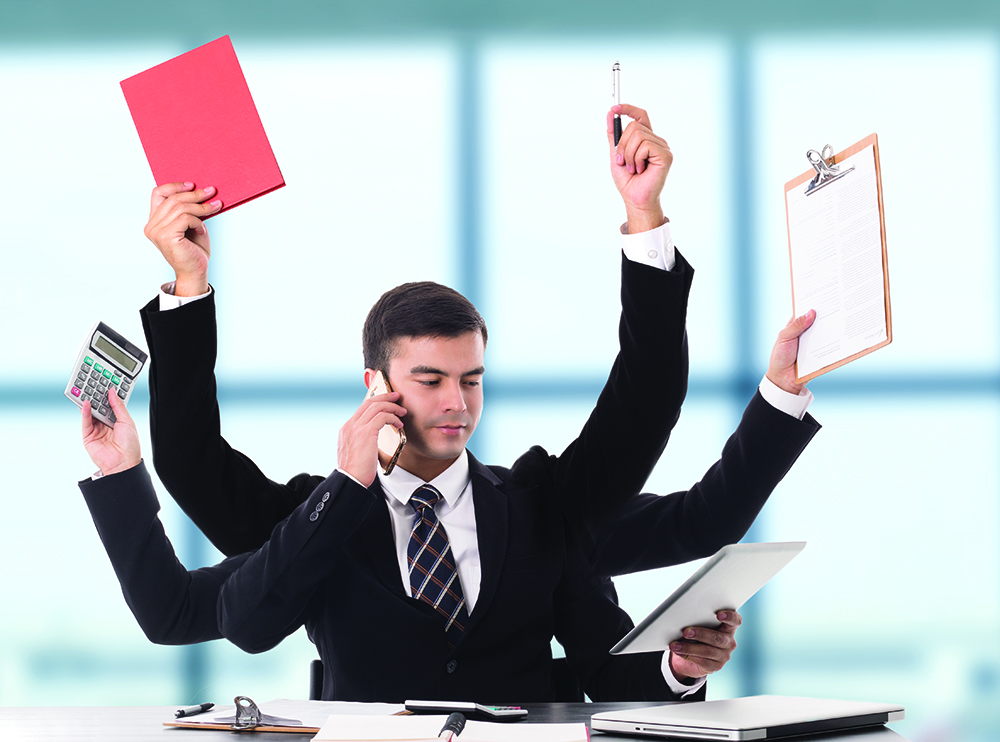 It requires the CFO to have a much broader experience than previously. Future CFOs are more likely to come from different disciplines than through a purely financial background. Increasingly, the CFO is less of an aspiring chief executive, rather a partner or co-pilot to the current CEO; the two work in tandem.

An EY survey last year found that more than 70 per cent of finance leaders did not aspire to be CEO. The aim was to be a more objective, independent voice at the boardroom table, one which brought facts and reasoning to bear on the more intuitive skills of the C-suite.

The future CFO will need a different set of skills to those traditionally honed by the finance function. And top of the list, according to an EY report, is an understanding of digital, smart technologies and sophisticated data analytics. No longer does the CFO see the IT department as a capital drain; CFOs are increasingly digital evangelists.

According to a recent survey by Accenture Strategy, nearly a third of CFOs reported that digital finance investments are transforming their business, beyond the finance department.

Grasping the possibilities of technology, way beyond the simple data-crunching already taking place in most finance departments, is key for the future CFO. The more time spent on analytics, in particular the forecasting and risk management analytics made possible by big data, the more strategic insight a CFO can offer to the board, and becoming part of strategic decision-making team is an increasing part of the CFO’s future.

But it will take more than being a techno nerd to really deliver strategic priorities. Increasingly, a CFO will need an understanding of risk and risk management. Rather than the traditionally cautious voice, the future CFO will need to develop a commercial awareness of the need to take risks and how best to mitigate them. 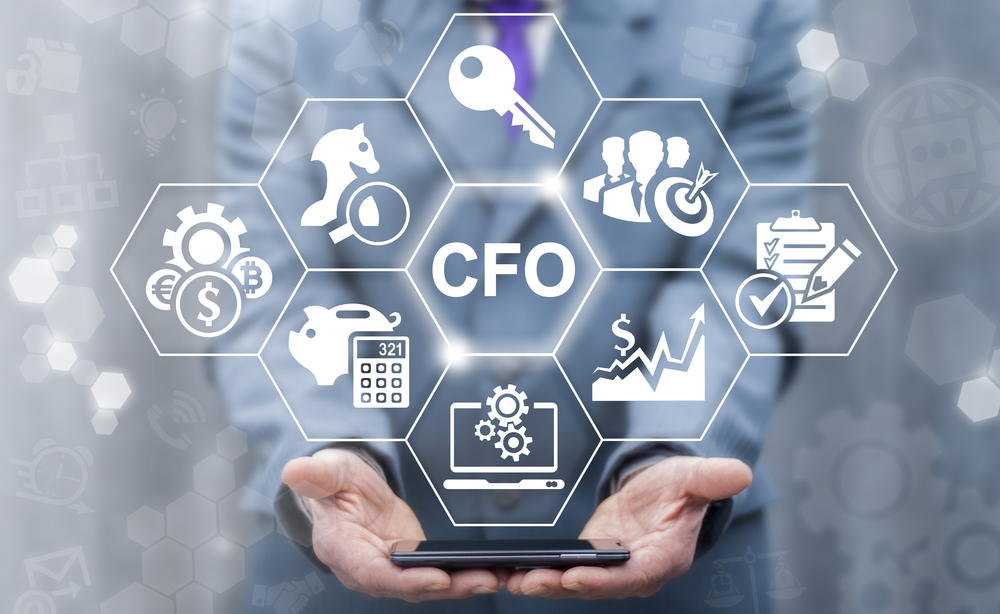 Moreover, the future CFO will need an understanding of all aspects of an organisation, not only finance, but everything from supply chains to macro business trends.

Leadership and communication skills are critical; the ability to communicate not only at the top level of a company, but all the way down the chain. Building leadership and team-building skills was cited by more than half of Accenture Strategy’s respondents as an important element required by CFOs to deliver strategic priorities over the next five years.

For CFOs to step into a new role, their finance teams have to be able to take on the existing role and that puts CFOs at the forefront of talent management. Indeed, talent development could well become a key performance indicator for CFOs, ensuring that it is only those individuals with a crossover of hard and soft skillsets that make it to the highest level. It won’t be long before the C-suite has to think up another name for the chief financial officer. These days, finance is only one of the elements of the job.

According to the latest McKinsey global survey on the role of the CFO, 41 per cent of CFOs’ time in the past 12 months was spent not on traditional or even specialty finance, but on other roles, including strategic leadership, performance management, big data and analytics.

It is a trend that has been on the cards for some time. Yet even now, many CFOs believe their companies are not ready to manage these challenges. According to one report from US-based researchers APQC, about half of any finance team’s time is spent on transaction processing, basic invoicing, accounting and asset management, but adds little or nothing to the bottom line. Yet what chief executives and board members need is fast and reliable information on strategic decisions or how to choose between competing priorities.

McKinsey’s survey found that only 18 per cent of CFOs believe they have created value for their company through traditional finance work. Almost a quarter (22 per cent) cite strategic leadership as the area where they have created most value.

So it comes as no surprise to discover that, on average, five functions other than finance report to the CFO. To deliver on the possibilities of their position, CFOs have to be able to deal with cyber security or investor relations as well as budgeting and planning. But how can a CFO spend more time on the strategic side, when the transactional work still needs to be done? Part of the answer lies in upskilling the whole finance team, giving the CFO space to take a more interpretive role.

A second element lies in changing the mindset of not only the CFO, but the whole of the C-suite. McKinsey found a startling mismatch between how CFOs viewed their non-finance activities and how other C-level executives saw the CFO as many executives saw a lack of innovation in the mindset of the CFO.