THREE STEPS TO A HIGH-PERFORMANCE CULTURE

Senior executives tend to think about corporate culture as a topic that’s hard to measure and hard to change. As a result, many choose not to invest in it despite all the evidence that, when skillfully managed, culture can be a powerful and enduring source of competitive advantage.

ANZ Bank offers an example: a decade ago, the bank embarked on an effort described as a “unique plan of eschewing traditional growth strategies and recasting the culture of the bank to lift efficiency and earnings.” In the initial two years, the share of employees having the sense that ANZ “lived its values” went from 20 to 80 percent, and the share seeing “productivity in meetings” from 61 to 91 percent, with similar rises in the shares seeing “openness and honesty” and a “can-do culture.” In parallel, revenue per employee increased 89 percent and the bank overtook its peers in total returns to shareholders and customer satisfaction. A full ten years after those initial efforts, ANZ has sustained its results: its profit after tax has grown at a cumulative average growth rate of 15 percent, putting it well ahead of its industry.

What does it take to get results like these? In the work described in Beyond Performance we found a reliable formula leaders can use to create a distinctive performance culture in their organizations. 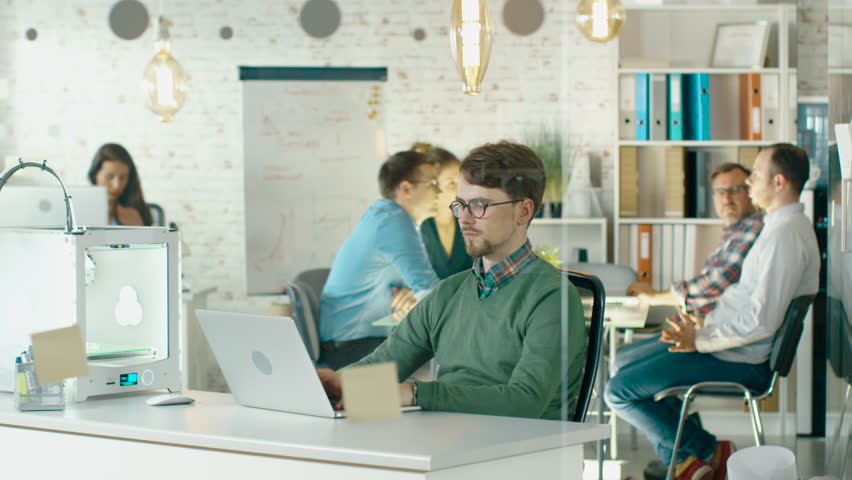 Step 1: Establish a common understanding of culture and metrics for it.

Find out the objectives and priority direction is what? By the study to have a strong enough culture comes with high performance, there must be a vision, strategy and attitude of staff. This is considered the 3 elements that constitute a sustainable organization. If the business lacks any element should be reviewed and supplemented as soon as soon as possible.

Step 2: Focus on the few changes that matter most.

We have found that it’s possible to meaningfully change no more than five aspects of an organization’s culture in a 12- to 18-month period. Concentrating on a short list has the additional value of forcing everyone to focus on the changes most important to reaching the desired end state.

ANZ’s senior team, for example, started with establishing the basics: agreeing on a shared direction, creating a baseline of openness and honesty, and developing a “can do” sense of personal accountability. After 18 months, leaders felt that these cultural elements were sufficiently improved, and moved on to creating a culture of innovation, people development, and customer focus for the next 18 months. Attempting to tackle all of these themes at once would likely have fragmented the effort and weakened its impact.

Executives know that culture is important and that a negative culture can hurt company performance, but they often don’t know what to do about it. Or they attempt to improve the situation by launching a culture initiative to “make the workplace more positive.” What most executive teams typically fail to do is to connect the company’s culture with how the company makes its strategy work. But most of the leaders often ignore the cultural connection of business with the operating strategy, because they think that culture should not engage in business or management. 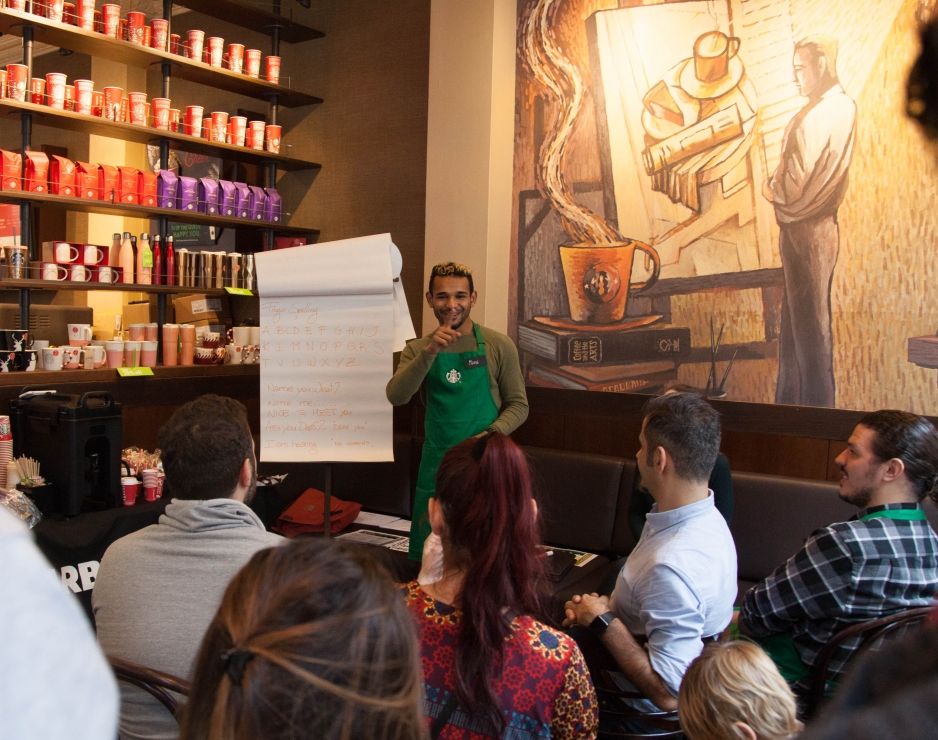 But the story of Starbucks has proven to the contrary, they used the idea of culture as ordinary but can create effective strategies worldwide. They built the cafe chain positions itself not just as a seller of coffee but as an experienced provider, creating a “third place” for conviviality beyond home and the workplace. Walk into a Starbucks anywhere in the world people will feel the atmosphere comfortable and quite pleasant, not only that the behavior, service staff restaurant treats guests also sympathy for everyone.

Not only outside the specialty coffee, Starbucks also create business connections with the humane, the participation of the community to make up this configuration for the cultural peculiarities of this business.

It can be said, the enterprise possesses a strong corporate culture that will help achieve the goal, as well as fast and effective than vision. Over many years, Starbucks has built a capability to foster a relationship-driven, employees-first approach, which encourages staff to form close bonds with each other. Called “partners” rather than employees, even part-time staff (in the U.S.) receive stock options and health insurance. At the height of the global financial crisis, when other companies were cutting HR costs wherever they could, Starbucks invested in staff training, including coffee tastings and courses that ultimately qualified for credit at higher education institutions. Former company president Howard Behar believed that employees who feel cared for will care about their customers.