WHEN IS TEAMWORK REALLY NECESSARY?

Most leaders assume that they need to foster teamwork among the people whom directly and indirectly report to them. Teaming is now seen as the workplace equivalent of motherhood and apple pie — invariably good. The problem is when leaders try to drive the wrong kind of collaboration on their particular teams. The result: wasted time and unnecessary frustration. 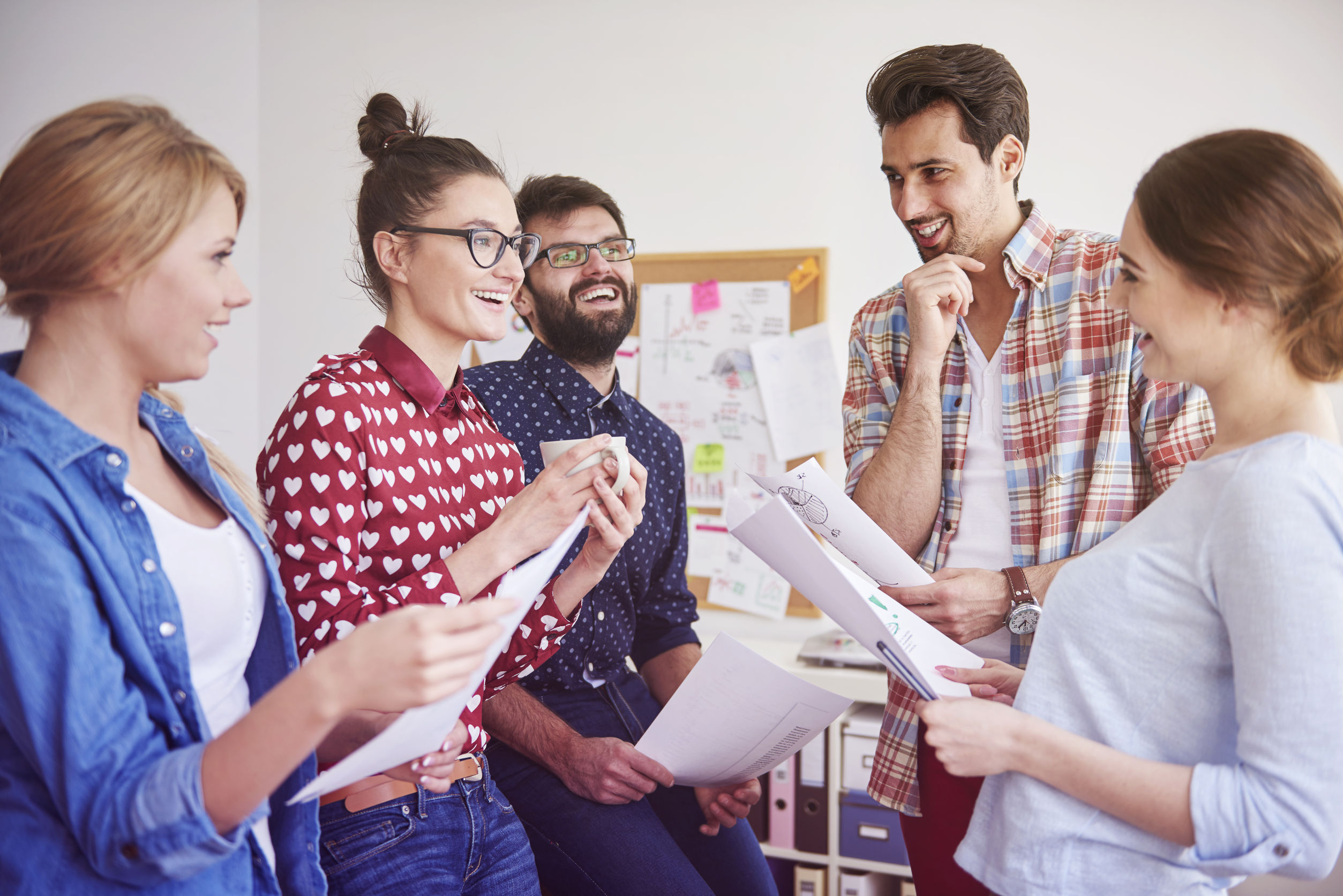 Consider the example of Nicolas, a regional sales vice president at a medical devices company. When promoted to his new role, he inherited a group of district sales managers responsible for selling to hospital systems in their respective geographies. Although his one-on-one meetings with these reports, which involved progress reviews, motivation, and coaching, were highly productive, his monthly team meetings weren’t. While the group liked getting together and engaging in some joint activities — such as goal setting, best-practice sharing, and talent development — people often wondered why they were in the room.

Catherine, a senior marketing director leading a cross-functional product development team at the same company, provides a contrasting case study. Although she sometimes needed to work with team members individually, most productive work happened in weekly meetings, to which she brought focused agendas and effectively facilitated discussions about key issues. The participants rarely felt they were wasting their time.

The biggest difference between these two situations lies, of course, in the amount of interdependency among group members and the resulting teamwork necessary. Before embarking on any team-building activities or even setting up team meetings, leaders must ask themselves one question: Am I managing a high-performing group of individuals or a high-performing team?

In Nicolas’s case, it was the former. So what he mostly needed was hub-and-spoke, one-on-one leadership, through weekly individual meetings, supplemented by periodic group get-togethers. After realizing this, he moved from monthly to quarterly team meetings and addressed only those issues that actually required teamwork. Perceptions about his overall efficiency and effectiveness rose dramatically.

Catherine, meanwhile, had rightly determined that she was leading, even building, a high-performing team. That meant having intensive, two-hour weekly team meetings supplemented with as-needed, one-on-one interactions.

Having evaluated the extent to which your reports need to work collectively, the next step is to identify what focus of that teamwork should be and how the work will be accomplished. Here are eight common roles that your reports may need to play together.

For example, Nicolas’s reports needed to be Agenda Setters (setting and communicating goals), Talent Developers (selecting, assessing, and developing people), and Trailblazers (determining and sharing best practices). The members of Catherine’s product development team, by contrast, had to be Integrators (ensuring integration across the functions), Execution Drivers (committing to and achieving goals within their functions) and Diplomats (communicating, securing resources, and building support with external constituencies). 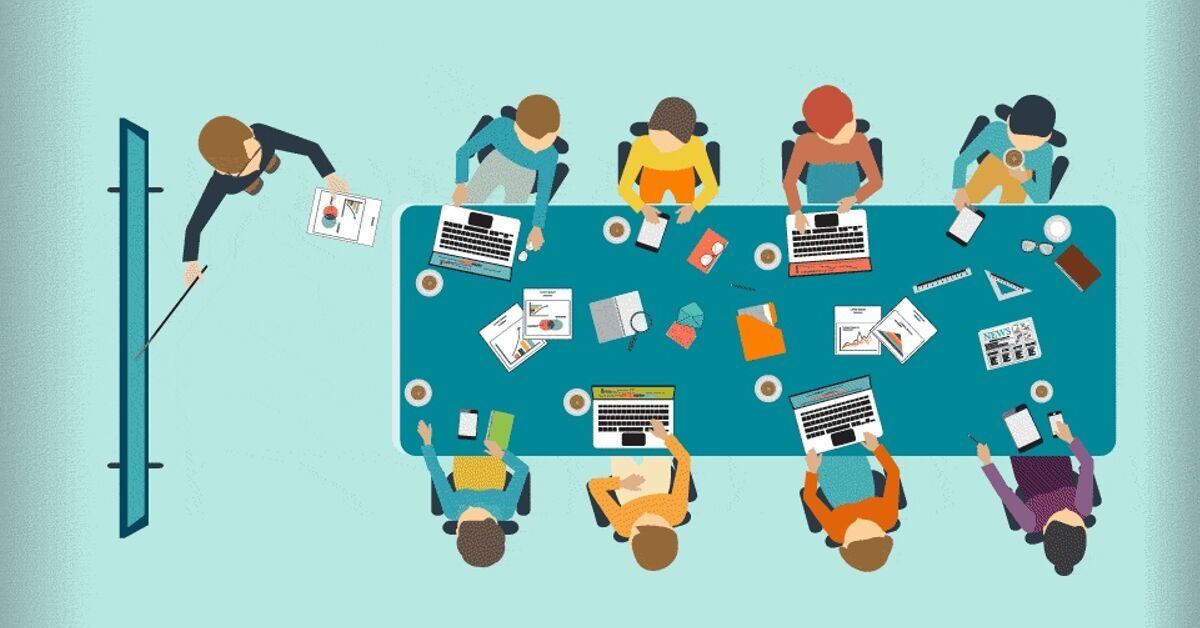 Groups of executives who lead companies or divisions or major functions need to balance leading their own teams and leading the enterprise together. Often, they must play all eight roles to some degree. However, it’s important to clarify which need the most emphasis, given the specifics of the situation.

Recognize, too, that the roles the group most needs to play together may shift over time. As an organization moves successfully from turnaround into more-stable growth, for example, the collective focus of senior executives could shift toward being Role Models (shaping behaviors and culture), Talent Developers, and Diplomats.

As a team leader, you can certainly start this process by making your own assessment of the required extent and focus of teamwork you need. But then plan to have people give their own opinions on both issues and engage in a group discussion to make sure everyone is on the same page.

Teamwork efforts must be tailored to each group and situation. By taking a more limited, focused approach to collaboration, you’ll be able to lead your people much more effectively.