The Central Institute for Economic Management, the Asia Competitiveness Institute and National University of Singapore last week introduced the first Vietnam Competitiveness Report, suggesting that Vietnam should provide an environment where there was a more balanced mix of state-owned, private and foreign companies competing in its economy.

“A new approach needs to separate the roles of government as an owner from that as a regulator. The government needs to define clear owner policies in terms of what it expects as returns from its state-owned enterprises. State-owned enterprises need to be subjected to the same competitive pressures as their foreign and local private sector rivals,” said the report.

Michael Porter, a professor at the Harvard Business School – who participated in writing the report, said the Vietnamese government should push the development of private enterprises as a pivotal economic sector.

He said that private enterprises must be a key sector contributing to Vietnam’s economic stability, adding that a fair market economy would improve Vietnam’s competitiveness against other nations. Currently, state-owned enterprises are leading players in most important business fields like mining, energy, transportation and commerce. The government also established state-owned economic groups with leading positions in the economy to contribute to economic stability.

The main theme in Vietnam’s various legal documents and the draft Strategy of Socio-Economic Development for 2011-2020 continue to place the state economic sector in a pivotal or leading position for the purposes of orienting and governing the economy and contributing to macroeconomic stability.

This strategy also sets a target of building an economy with a competitive market, transparency and fairness for all economic sectors.

Phung Anh Tuan, executive board member at the Ho Chi Minh City Young Business Association, said the above strategy to create strategic breakthroughs by building an equal competitive market was a rational and important approach. However, Tuan said it appeared that maintaining the state-owned sector’s dominant role was itself contradictory to this strategy’s goal.

“This leaves the private sector at a disadvantageous position in securing access to national resources, funding and licencing. This, unintentionally or not, creates a situation of state discrimination against businesses of different economic sectors,” said Tuan.

If the economy continued to allow a handful of businesses to benefit from preferential treatment or a monopoly beyond the rules of a market economy, the country’s resources were unlikely to be used effectively, Tuan said, adding that the companies that were not in the leading seat would never be able to compete fairly or even secure a foothold in a market dominated by the leading sector. 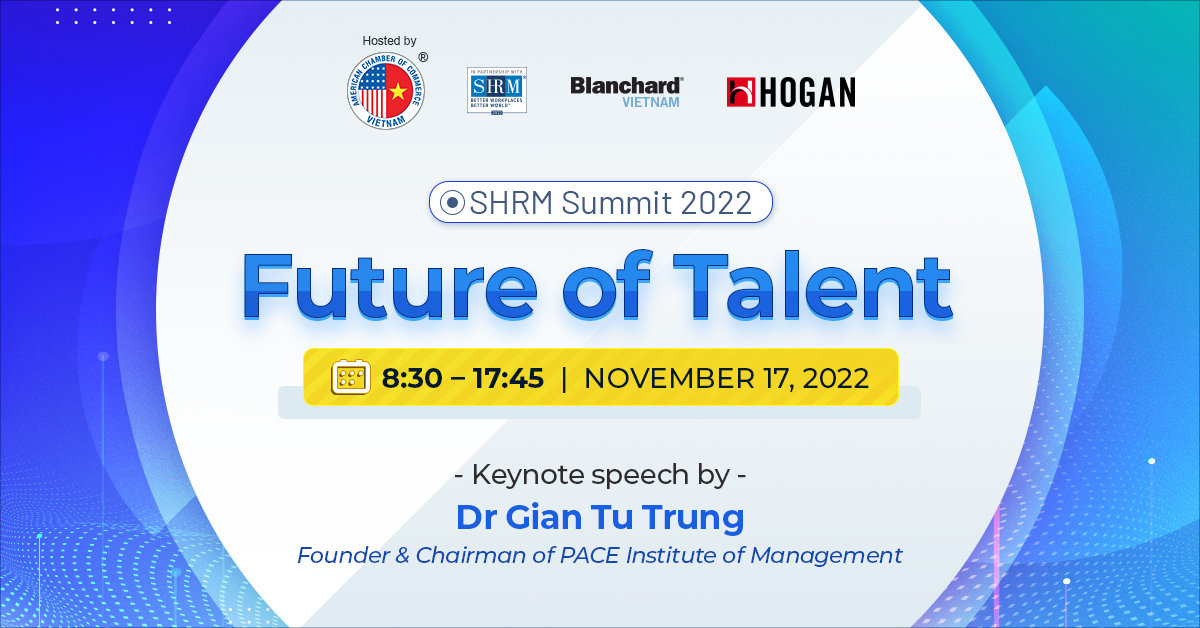