A break from CFO duties can be rejuvenating, but don't stay away too long.

They are the once-and-future CFOs, finance executives who may have thought they’d left the position behind but find themselves back in the saddle — and loving it. Some gave up their CFO posts to assume senior (nonfinance) jobs, others to run their own businesses, and others to take time off, only to jump at the chance to tackle new professional challenges. Mike Lehman happily abandoned an early retirement from Sun Microsystems to help the company out of its current difficulties , saying that his time away left him refreshed and reinvigorated. Others who have departed and then returned to the CFO world agree.

“It made me a better finance executive,” says Dan Hedeen, who left a 15-year finance career to become a Minuteman Press franchisee in 2002. Hedeen’s 2-year foray into owning his own business proved to be much shorter than expected, but he says it offered valuable lessons. For one thing, the experience made Hedeen — now CFO of Harry’s Fresh Foods, a Portland, Oregon-based prepared-foods maker — intimately aware of the value of sales and marketing. “I was out there building relationships and seeing how getting paid is based on winning and losing,” he says. “I was also very involved in all facets of operations. I’d seen these functions from the finance post, but in doing them all myself I came to understand how the CEO lives every day.”

The journey also offered Hedeen, 43, fresh insight into his own personality. “I had always wanted to try [to run my own business],” he says, “and in fact I did build it from nothing to something, but I nearly wrecked my family in the process. I learned that while I get jazzed about having fiduciary responsibility on behalf of shareholders,” he says, “having my own money at stake was too big a leap.”

Such byproducts of a finance break are invaluable, say those who have taken them. But there’s a fine line between taking a sabbatical and severing ties. Executive recruiters warn that too much time out of the workforce can hurt your options if you want to get back into finance. “About 15 percent of recent CFO hires came into their positions having taken some time off,” says Craig Smith, managing partner at global executive search firm Christian & Timbers. “But very few have taken more than six to nine months off.” The trick is to make sure you’re gone long enough to be reinvigorated, but not so long that you become obsolete. 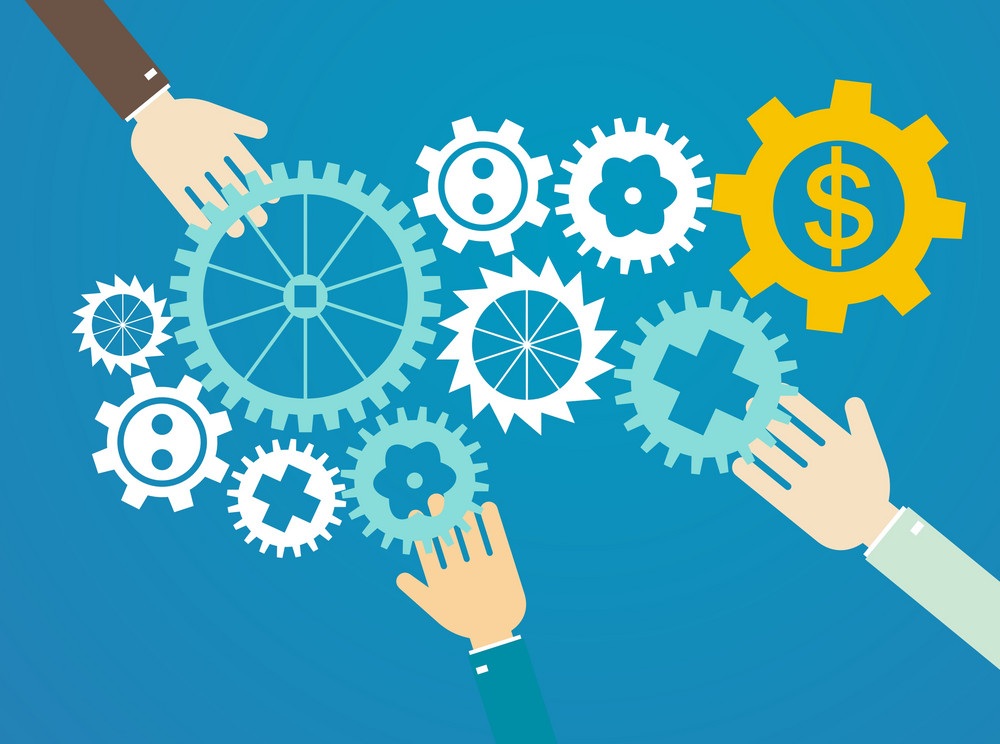 Some CFOs get a break as a matter of course because their companies build in time away from finance as part of the executive experience. During his eight-year tenure at Delta Air Lines, Jeffrey T. “J.T.” Fisher made a foray into a nonfinance role, serving as president and general manager of the company’s Delta Connection unit before signing on in January as CFO of St. Louis–based Charter Communication. “It’s great to sit on the other side of the table,” he says, “and be asked by finance about metrics, performance measures, and the financial implications of various moves. When you come back to finance, you’re refreshed and can apply new perspectives.”

Those experiences also helped Fisher become a better listener and decision maker. “As president,” he says, “I had to take into account more factors and understand competing demands, so as to make decisions in a broader context. In finance, you tend to see things in black-and-white. A sales and marketing issue, for example, can be much more complicated than a capex review indicates.” Fisher says he learned that “what looks good on a chalkboard may not work in the real world.”

Often, the “real world” aspect of finance holds a powerful allure. Peter Currie, 55, took several breaks from his finance career at Canadian telecom giant Nortel, leaving the firm (twice) to serve as CFO at North American Life Assurance and at RBC Financial Group (he returned to Nortel in between to serve as its CFO from 1994 to 1997), then retiring from RBC in 2004. But in a matter of months Currie was back at Nortel as its “new” CFO. “I thought I’d seen most of the squares on the chessboard,” he says, “but when the chairman asked me to help Nortel out of its difficulties, I felt it was a challenge I couldn’t refuse.” Those difficulties include financial restatements, class-action lawsuits, and downsizing. 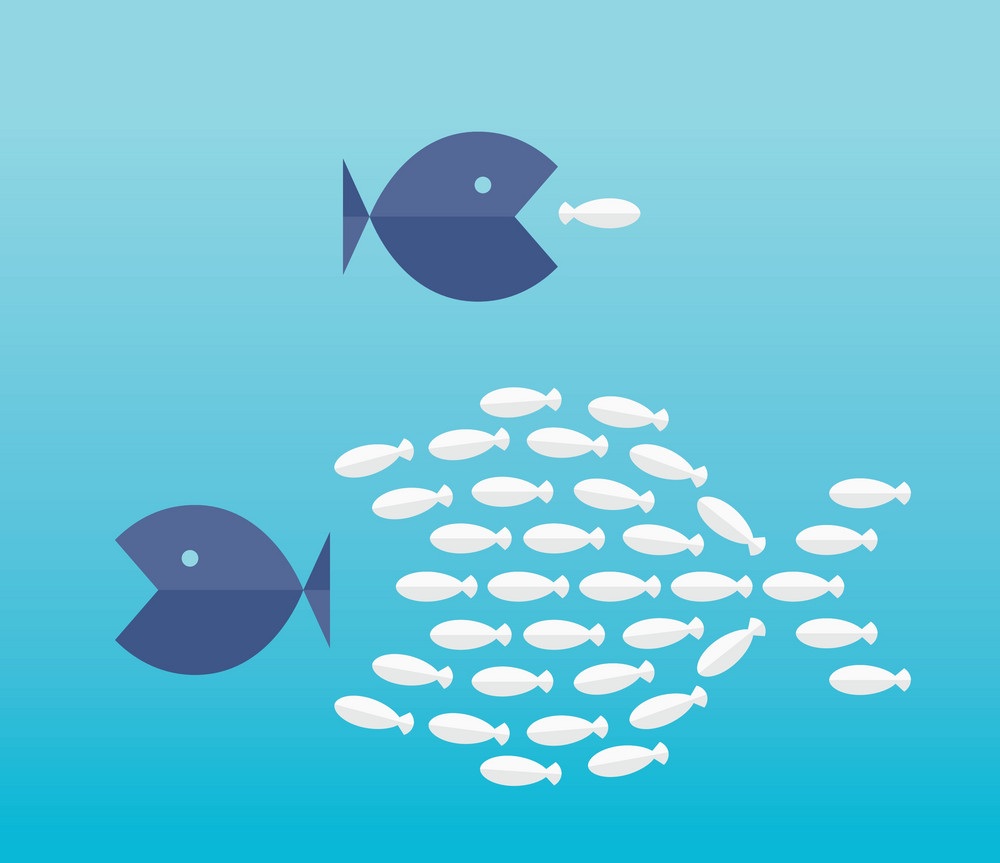 There was something else at play here as well. “The sense of loyalty I felt to the people made it hard to pass up,” Currie admits. But that loyalty also forced him to give up the quasi-retirement full of traveling and skiing he had envisioned. “Before I said yes, my wife and I had long discussions,” he recalls, “and we had to recalibrate our plans.” Did he benefit at all from his four months off? “I did do a few things around the house, and took care of the personal financial planning I had always put off.”

If exiting the CFO position allows one to recharge and gain new insights, it also seems to inspire a recommitment to core expertise. Fisher, for example, says the move from the airline industry into broadband communications was a big leap, and by joining as CFO, “I achieved a balance of the new and the familiar.” Hedeen thought he had left the CFO world forever, but soon realized that he “wanted to be a CFO at a nonpublic company, where I didn’t have to worry about Sarbanes-Oxley and could have responsibilities for many facets of operations.”

Given the dynamic nature of finance, however, staying current is key for those who want to return to the fold. Smith suggests board membership as one way to keep in touch. While Hedeen insists he did not need to catch up after his hiatus, he is constantly refining his business knowledge by reading voraciously on the latest trends in sales, marketing, and operations. Currie recommends that CFOs “make a conscious effort to keep current,” but says other skills, such as judgment and strategic thinking, may be enhanced by time off. 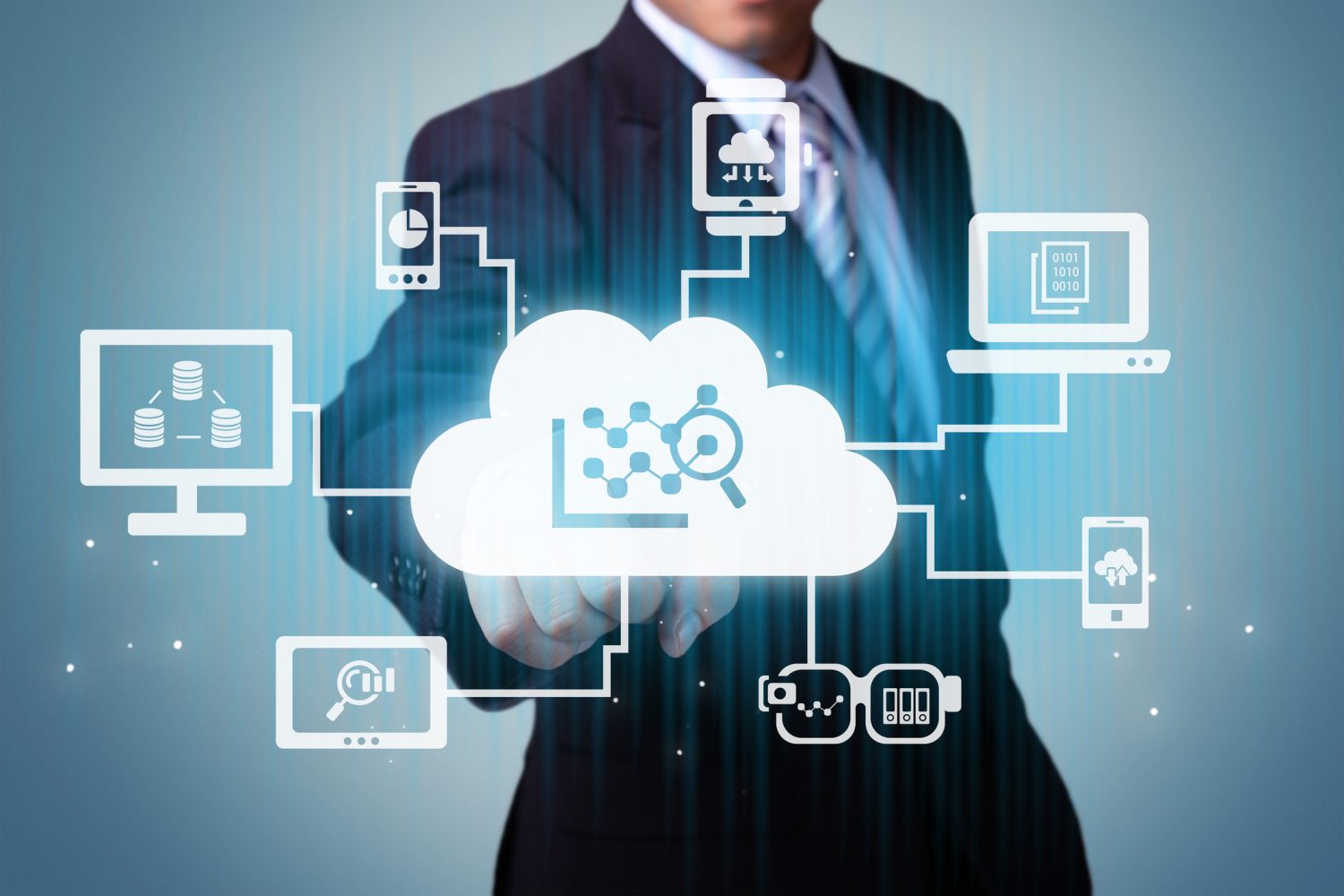 Nonetheless, a less-than-linear résumé may prompt questions, so former finance executives who want back in should prepare for some skepticism.

“It’s all in how you spin it,” suggests Marc Karasu, a senior vice president at Yahoo HotJobs. “To say that you tried something but didn’t like it will resonate with many people. Even taking a stretch of time off, you could argue that that’s part of the American Dream, and leaves you recharged and energized.”

And, one hopes, relaxed, a quality that CFOs say should inform your job search. “I didn’t try to find the right thing,” says Hedeen. “I networked a lot, and developed a great sense of what I didn’t want to do. That helped keep me open to the right opportunity, and if you do that, it comes along.”

CFOs on the Move

Holding company Maxxam has tapped John Karnes as its next finance chief. Karnes succeeds Paul Schwartz, who is retiring after 26 years with the company…. John Gibbons will replace Ruth Dreessen as CFO of Westlake Chemical. Dreessen was named CFO of Texas Petrochemicals…. Daniel Johnston will succeed Gayle Powelson as finance chief of Solae…. Fredrick Rolff joined behavioral targeting firm WhenU as its new finance chief…. Auto-parts distributor Keystone Automotive Industries has tapped Jeffrey Gray to succeed John Palumbo as its next CFO…. Mark Pompa is the new CFO of Emcor Group. Pompa replaces Leicle Chesser, who will remain vice chairman until the end of the year…. 1-800 Contacts has picked Robert Hunter as finance chief…. Thomas Horton has returned to AMR to once again take on the role of CFO.