Don’t you just hate when people make up terminology to suit their purpose? You may think that Chan Kim and Renee Mauborgne may fall into the category of trying to coin new words to set their concepts apart, but there is method to the madness.

The concept is quite simple to understand. The Red Ocean is where every industry is today. There is a defined market, defined competitors and a typical way to run a business in any specific industry. The researchers called this the Red Ocean, analogous to a shark infested ocean where the sharks are fighting each other for the same prey. 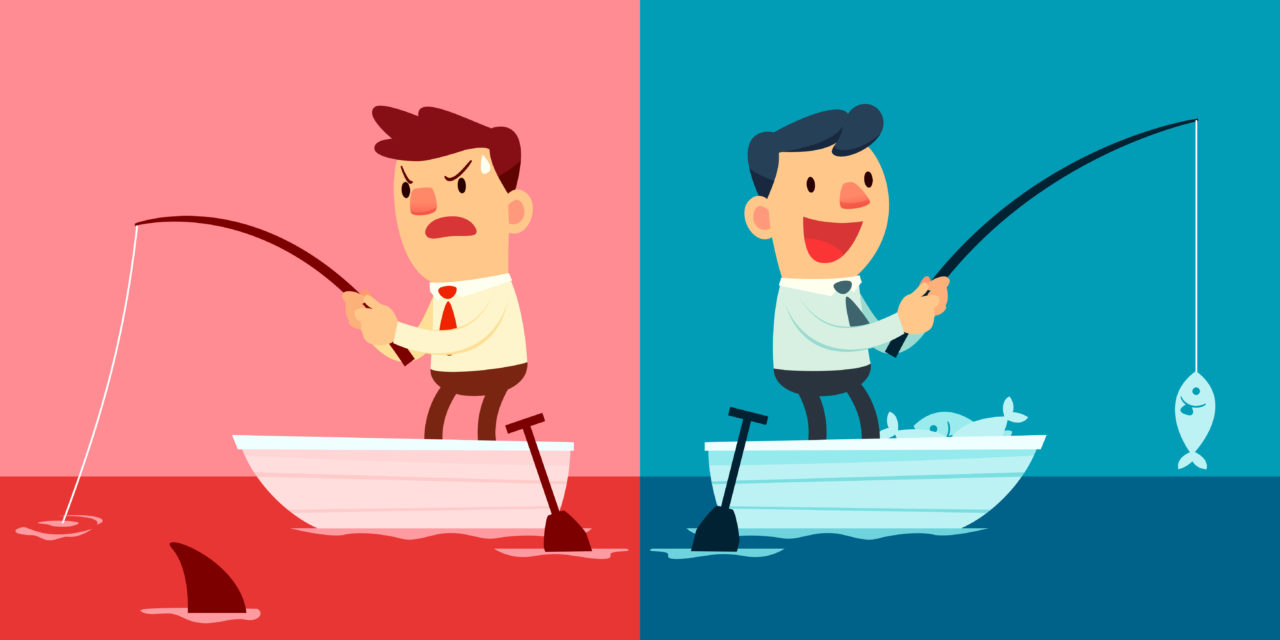 A couple of years ago, my husband and I vacationed in Tahiti and went on a shark feeding dive. It was amazing to see how the sharks tore apart the chum and beat each other up over every morsel. Isn’t this much the same behavior we see in our industries? Thus the term, Red Ocean.

The Blue Ocean, on the other hand, is calm, smooth, with lots of food and little or no competition. This is where everyone would like to be and it is possible for you to have a Blue Ocean.

Consider some of the well known Blue Oceans created by the New York Police Department, Southwest Airlines, Cirque du Soleil, Casella Wine [yellowtail], Nintendo (Wii), Cemex Cement, and The Body Shop. These organizations created their blue ocean and so can you.

Here are the differences between the Blue and Red Oceans.

So just what does this mean? Let’s take the differences one at a time.

Compete in existing markets vs. Create uncontested markets to serve. Sounds good, right? But how do you do that? Existing markets are all the customers doing business in the industry right now, whether they are doing business with you or your competitors. If someone wins a customer, then it is assumed, someone will lose a customer. For someone to win, someone must lose.

In uncontested markets, there is only a winner, you. No one else is fighting for the business because either they don’t know about it, or they don’t know how. They will try, of course, but if you have done things the Blue Ocean Strategy way, they will not be successful for a very long time. Take Cirque du Soleil, for example. I read where there have been about 150 companies trying to compete with them, everyone went out of business. And after [yellowtail] wine came out, many wineries tried putting an animal on their label. None of them had the same success. 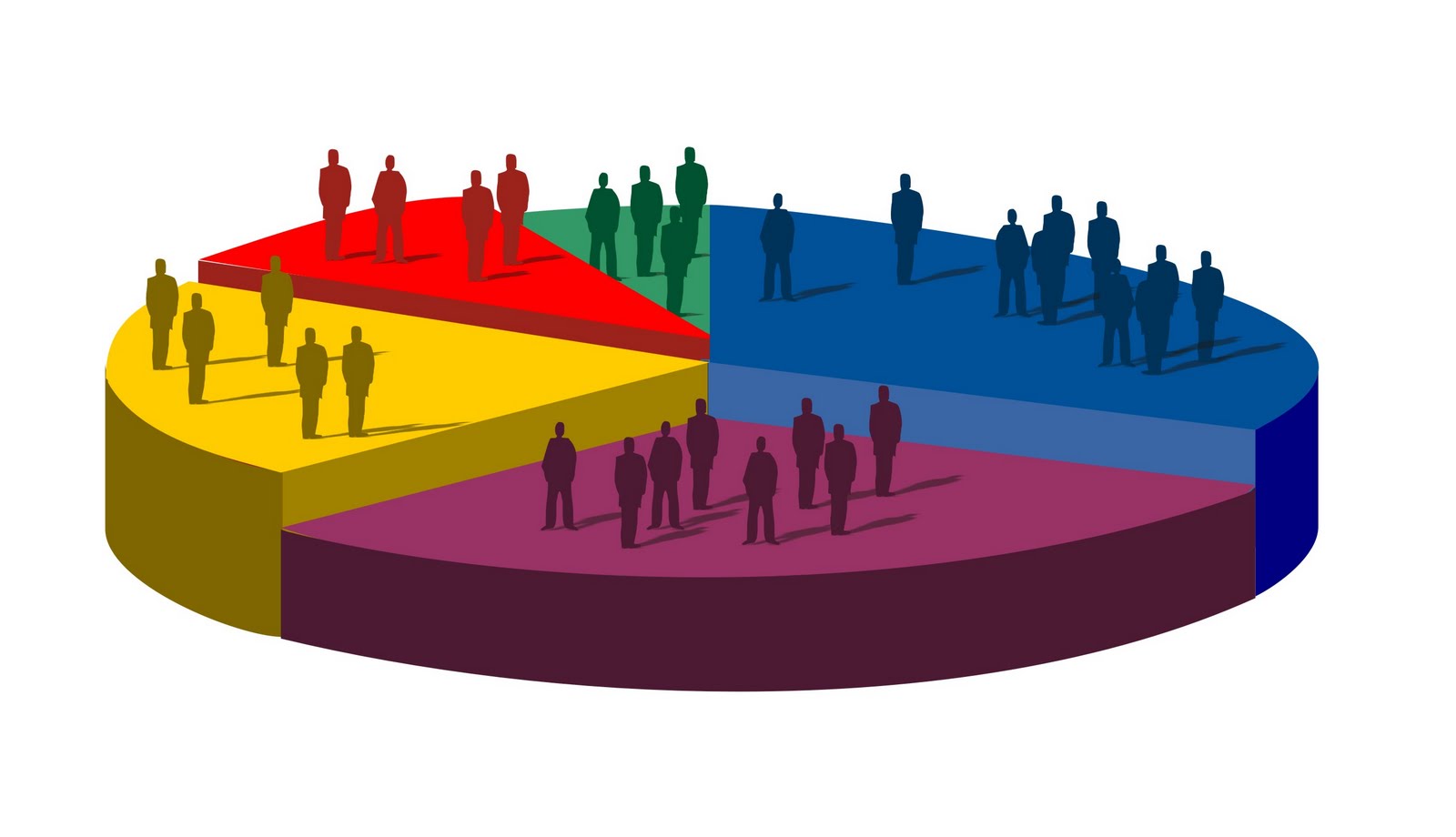 Beat the competition vs. Make the competition irrelevant. The competition becomes irrelevant because they cannot duplicate the ideas in a way that is a commercial success. Remember, the whole idea of Blue Ocean Strategy is to have high value at low cost. If you are doing that, how can anyone compete with you? All the would-be competitors fall by the wayside.

Exploit existing demand vs. create and capture new demand. You will be creating value so high that you will be attracting customers that never before would have considered entering the market. Nintendo’s Wii appeals to families and seniors. [yellowtail] attracted beer drinkers, Southwest Airlines appealed to auto travelers.

Make the value-cost tradeoff vs. break the value cost tradeoff. If you cut your strategy teeth on Michael Porter’s Competitive Strategy concepts, as I did, you understand that there were only two strategies to chose from, value or low cost. It was understood that you could not have both value and low cost. Kim and Mauborgne have broken that concept and said that you can have high value and low cost and developed the tools to do it. In fact, if you don’t break the value cost tradeoff, competitors will easily duplicate what you are doing and the ocean will once again be very red.