The benefits of a strong corporate culture are both intuitive and supported by social science. According to James L. Heskett (UPS Foundation Professor of Business Logistics) said: "Corporate culture can account for 20-30% of the operational efficiency of the business". But what makes a culture? Each culture is unique and myriad factors go into creating one, but John Coleman has observed at least six common components of great cultures. Isolating those elements can be the first step to building a differentiated culture and a lasting organization.

Peter Senge once said: "The vision is a picture of the future you want to create”. A great culture starts with a vision or mission statement. From that vision can encompass more distant goals, and then from that goal to make navigation clearer step. One business when determining the direction, they will be carried out step by step.

A company's values are the core of its culture. While a vision articulates a company's purpose but thanks to those values ​​as a measure, as the standard for calibration of the behavior, attitudes necessary to achieve that vision. And many businesses also find their values ​​revolve around several themes as simple as employees, customers, professionalism... the uniqueness of the values ​​which contribute to an enterprise culture.

McKinsey & Company, for example, has a clearly articulated set of values that are prominently communicated to all employees and involve the way that firm vows to serve clients, treat colleagues, and uphold professional standards. Google's values might be best articulated by their famous phrase, “Don't be evil.” But they are also enshrined in their “ten things we know to be true.” And while many companies find their values revolve around a few simple topics (employees, clients, professionalism, etc.), the originality of those values is less important than their authenticity. 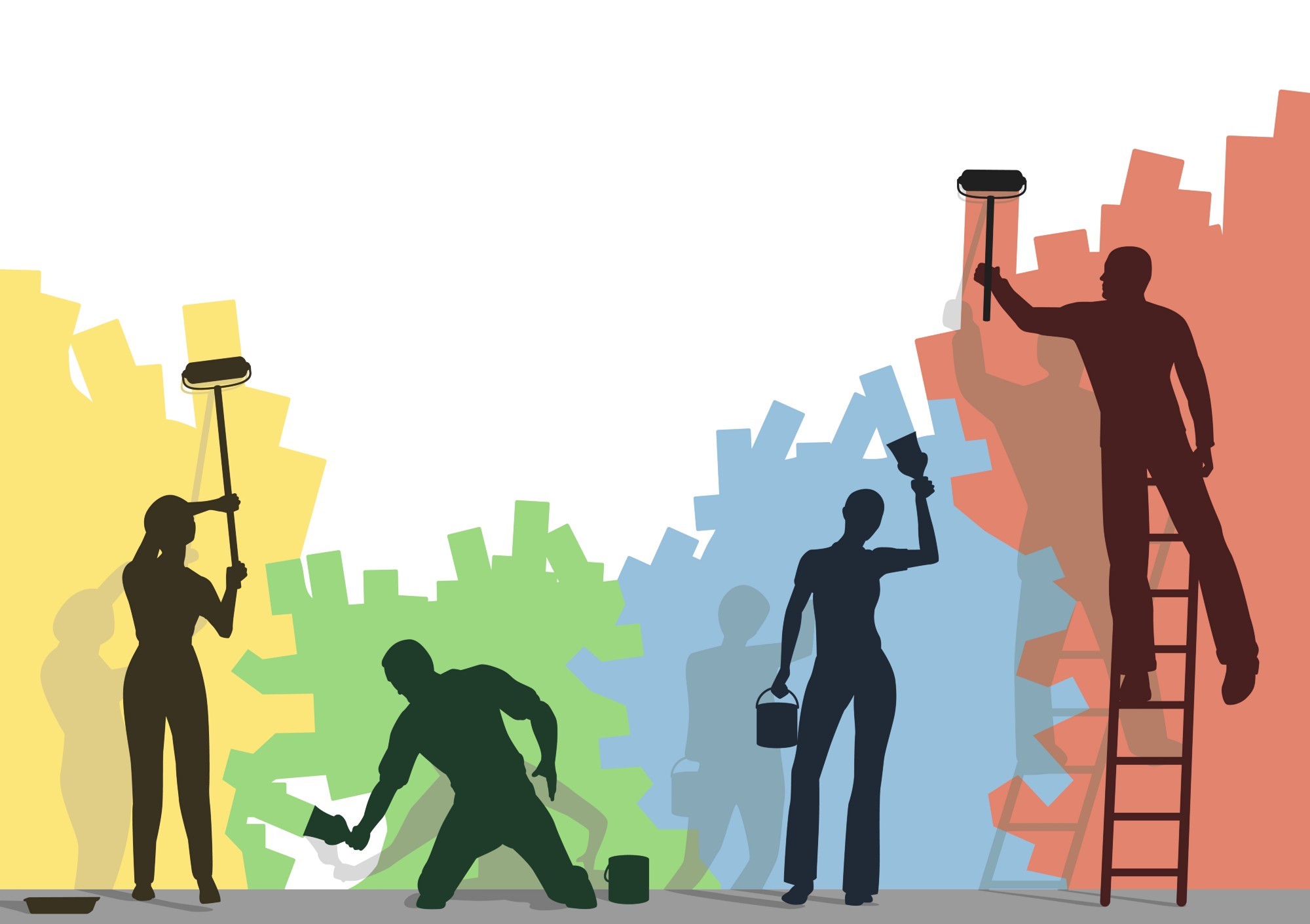 Of course, values are of little importance unless they are enshrined in a company's practices. If an organization professes “people are our greatest asset”, it should also be ready to invest in people visible ways. Wegman's (New York), for example, heralds values like “caring” and “respect” promising prospects “a job “they'll” love”. And it follows through in its company practices, ranked by Fortune as the fifth best company to work for. Similarly, if an organization values “flat” hierarchy, it must encourage more junior team members to dissent in discussions without fear or negative repercussions. And whatever an organization's values, they must be reinforced in review criteria and promotion policies, and baked into the operating principles of daily life in the firm.

Those who will make the vision? Who will share his core values? What personnel will be ready and able to implement those values?...The Important factor contributing to building a coherent culture in the enterprise that is human.

That's why the greatest firms in the world also have some of the most stringent recruiting policies. According to Charles Ellis (as noted in a recent review of his book What it Takes: Seven Secrets of Success from the World's Greatest Professional Firms) said: “The best firms are fanatical about recruiting new employees who are not just the most talented but also the best suited to a particular corporate culture”. Ellis highlights that those firms often have 8-20 people interview each candidate. And as an added benefit, Dr.Steven Hunt (Monster.com) that one study found applicants who were a cultural fit would accept a 7% lower salary, and departments with cultural alignment had 30% less turnover. People stick with cultures they like, and bringing on the right “culture carriers” reinforces the culture an organization already has. 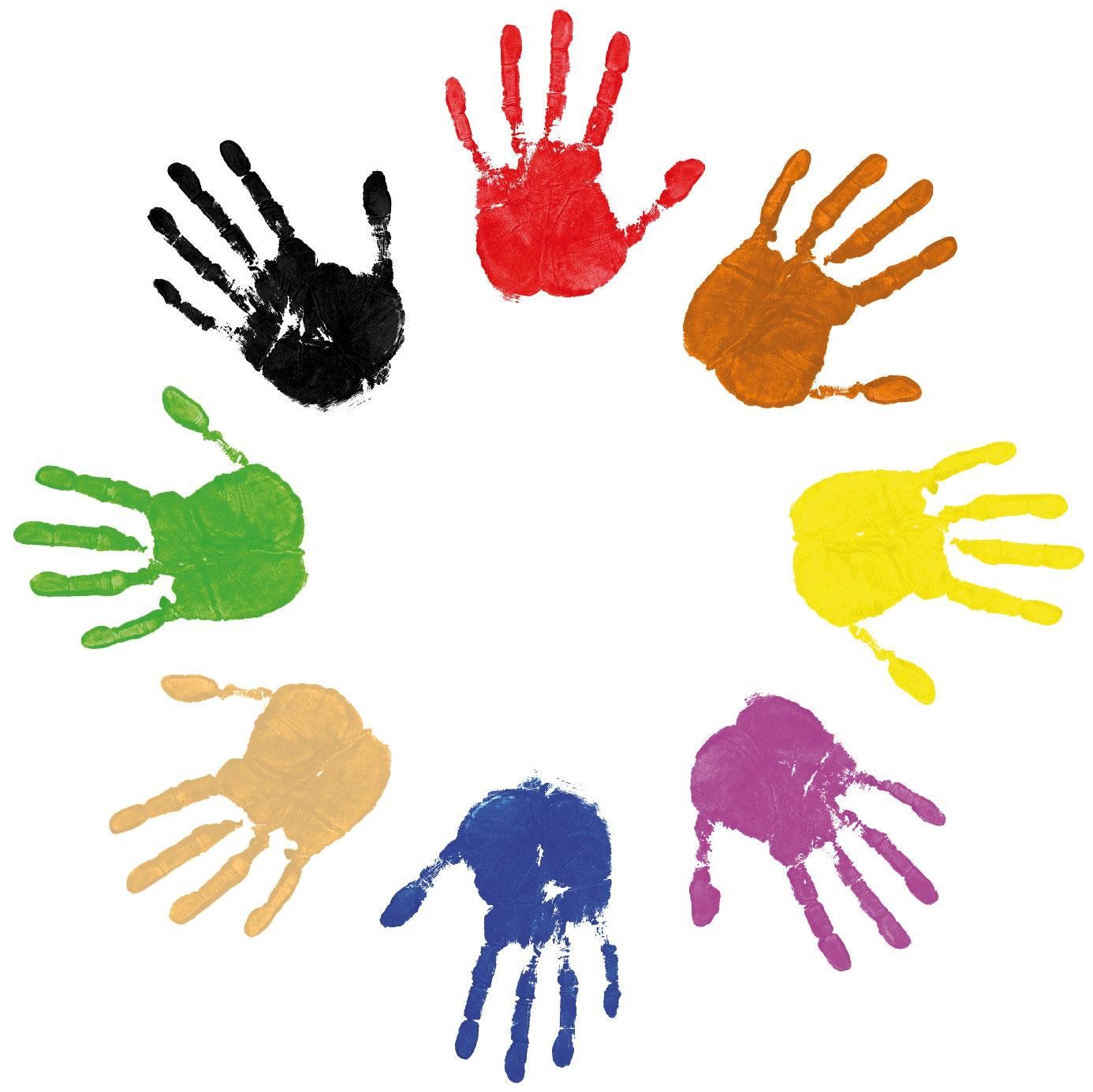 Marshall Ganz was once a key part of Caesar Chavez's United Farm Workers movement and helped structure the organizing platform for Barack Obama's 2008 presidential campaign. Now a professor at Harvard, one of Ganz's core areas of research and teaching is the power of narrative. Any organization has a unique history — a unique story. And the ability to unearth that history and craft it into a narrative is a core element of culture creation. The elements of that narrative can be formal — like Coca-Cola, which dedicated an enormous resource to celebrating its heritage and even has a World of Coke museum in Atlanta — or informal, like those stories about how Steve Jobs' early fascination with calligraphy shaped the aesthetically oriented culture at Apple.

History lesson through the story is "invisible power" to help an individual in the enterprise understand and follow the successes, achievements ago that business was built.

Build effective working environment is to build a corporate culture of success. In a dynamic working environment and professional as at present, besides the creativity to find ways to help do the work faster and more effectively, then there is a pretty good way to build self-worth that is forming the habits margins, the way of working, a manner of conduct of civilized behavior, the same courtesy.

Why does Pixar have a huge open atrium engineering an environment where firm members run into each other throughout the day and interact in informal, unplanned ways? Why does Mayor Michael Bloomberg prefer his staff sit in a “bullpen” environment, rather than one of the separate offices with soundproof doors? And why do tech firms cluster in Silicon Valley and financial firms cluster in London and New York? There are obviously numerous answers to each of these questions, but one clear answer is that place shapes culture. Open architecture is more conducive to certain office behaviors, like collaboration. Certain cities and countries have local cultures that may reinforce or contradict the culture a firm is trying to create. Place — whether geography, architecture, or aesthetic design — impacts the values and behaviors of people in a workplace.

There are other factors that influence culture. But these six components can provide a firm foundation for shaping a new organization's culture. And identifying and understanding them more fully in an existing organization can be the first step to revitalizing or reshaping culture in a company looking for a change.