STRATEGY IS BASED ON ASSUMPTIONS

Every business plan begins with a set of assumptions. It lays out a strategy that takes those assumptions as a given and proceeds to show how to achieve the company’s vision. Because the assumptions haven’t been proved to be true (they are assumptions, after all) and in fact are often erroneous, the goal of a startup’s early efforts should be to test them as quickly as possible.

What traditional business strategy excels at is helping managers identify clearly what assumptions are being made in a particular business. The first challenge for an entrepreneur is to build an organization that can test these assumptions systematically. The second challenge, as in all entrepreneurial situations, is to perform that rigorous testing without losing sight of the company’s overall vision.

Many assumptions in a typical business plan are unexceptional. These are well-established facts drawn from past industry experience or straightforward deductions. In Facebook’s case, it was clear that advertisers would pay for customers’ attention. Hidden among these mundane details are a handful of assumptions that require more courage to state—in the present tense—with a straight face: we assume that customers have a significant desire to use a product like ours, or we assume that supermarkets will carry our product. Acting as if these assumptions are true is a classic entrepreneur superpower. They are called leaps of faith precisely because the success of the entire venture rests on them. If they are true, tremendous opportunity awaits. If they are false, the startup risks total failure. 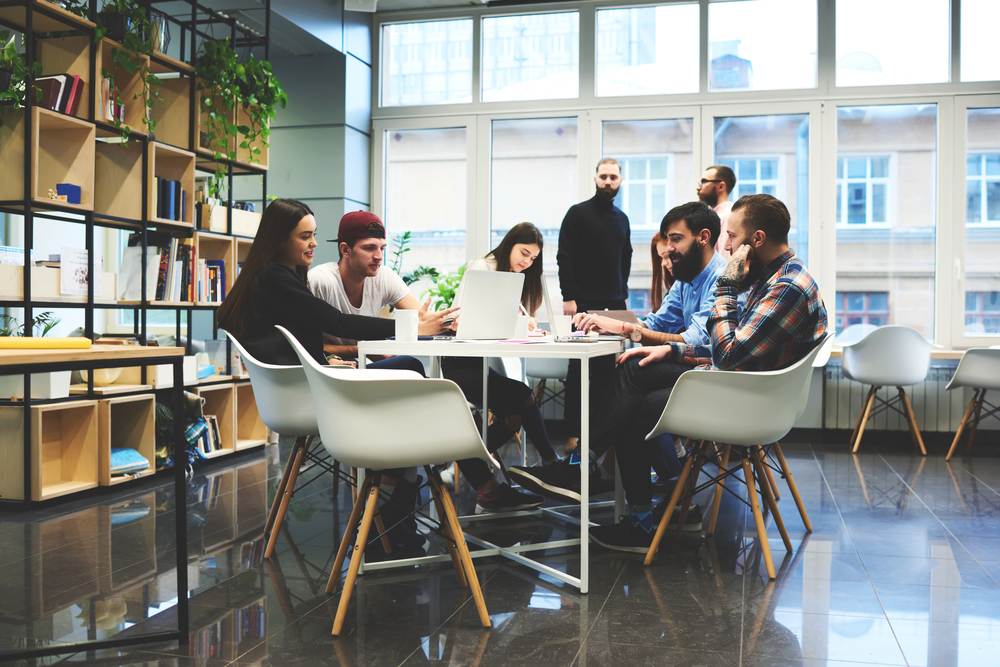 Most leaps of faith take the form of an argument by analogy. For example, one business plan I remember argued as follows: “Just as the development of progressive image loading allowed the widespread use of the World Wide Web over dial-up, so too our progressive rendering technology will allow our product to run on low-end personal computers.” You probably have no idea what progressive image loading or rendering is, and it doesn’t much matter. But you know the argument (perhaps you’ve even used it):

The problem with analogies like this is that they obscure the true leap of faith. That is their goal: to make the business seem less risky. They are used to persuade investors, employees, or partners to sign on. Most entrepreneurs would cringe to see their leap of faith written this way:

Large numbers of people already wanted access to the World Wide Web. They knew what it was, they could afford it, but they could not get access to it because the time it took to load images was too long. When progressive image loading was introduced, it allowed people to get onto the World Wide Web and tell their friends about it. Thus, company X won market Y.

Similarly, there is already a large number of potential customers who want access to our product right now. They know they want it, they can afford it, but they cannot access it because the rendering is too slow. When we debut our product with progressive rendering technology, they will flock to our software and tell their friends, and we will win market Y2. There are several things to notice in this revised statement. First, it’s important to identify the facts clearly. Is it really true that progressive image loading caused the adoption of the World Wide Web, or was this just one factor among many? More important, is it really true that there are large numbers of potential customers out there who want our solution right now? The earlier analogy was designed to convince stakeholders that a reasonable first step is to build the new startup’s technology and see if customers will use it.

The restated approach should make clear that what is needed is to do some empirical testing first: let’s make sure that there really are hungry customers out there eager to embrace our new technology.