TALKING ABOUT ETHICS ACROSS CULTURES

A few years ago, I was teaching a two-day program about ethics in India for entrepreneurs and business faculty who taught entrepreneurship. It was a program that I had spent years honing, building upon research that suggests rehearsing — pre-scripting, practicing voice, and peer coaching — is an effective way to build the moral muscle memory, competence, confidence, and habit to act ethically. Rather than simply preaching and pretending, we wanted to address the day-to-day realities that create pressure to act unethically even when employees know and want to do better.

The program in Delhi started as many of these programs do: A group of cordial but skeptical participants sat with arms crossed and gentle smirks, leaning back in their chairs. When I finally was able to coax one of them to express what they were thinking, he said: “Madam, we are very happy to have you here and we are happy to listen to what you have to say about ethics and values in the workplace. But this is India, and we are entrepreneurs — we can’t even get a driver’s license without paying a bribe.”

He was raising an issue I had struggled with when developing the program, which is called Giving Voice to Values. My aim was to take a new approach to values-driven leadership development, one that was a stark departure from the way companies and educators had been teaching business ethics. For years, training in this area was based on the assumption that the way to build an ethical workplace was to educate employees on laws, ethical norms, and company values so that they could decide what the “right” thing to do was in any particular situation. I became increasingly convinced, however, that many folks already knew what was right — and many of them even wanted to do it — but they felt pressured to do otherwise by the competitive environment, by their colleagues and managers, by their customers, and often, as the participant in my Delhi program pointed out, by the cultural context in which they were operating.

I’ve learned by sharing the Giving Voice to Values approach with audiences around the world — in India, Nigeria, South Africa, Ghana, China, the Philippines, the U.A.E., Cairo, Moscow, Costa Rica, Argentina, Uruguay, Australia, and all over Europe — that there are key ways to building ethical workplaces across culture. 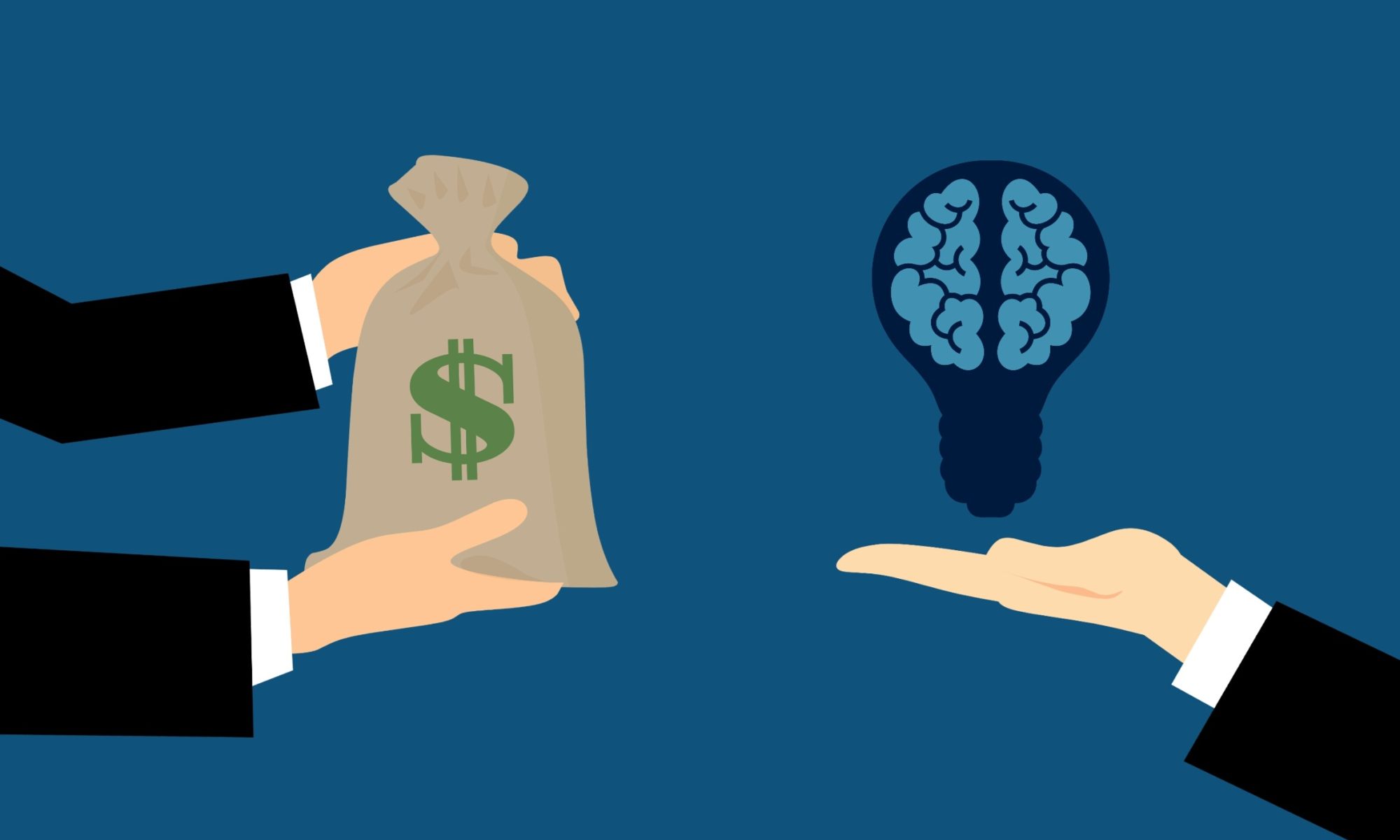 First, it’s critical to acknowledge the reality of the context. My Indian entrepreneurs needed me to demonstrate that I understood the pressures they confronted on a daily basis. And my audiences in other regions — notably in parts of Asia — need recognition of the strong emphasis placed on respect for authority. Without this acknowledgment, any discussion of values in the workplace seems irrelevant at best and hypocritical at worst. However, just as we acknowledge those realities, we also recognize that this does not mean that individuals in a particular region are necessarily happy to pay the bribe, for example, or content to mute their own concerns, for another.

Second, rather than starting with, “Here are the values that you should have,” begin with, “I know you have values already and I want to help you enact them.” In other words, start from a place of respect and appeal to their own felt aspirations. Those entrepreneurs I worked with in Delhi were not pleased about the pressures they faced but by enabling them to acknowledge the reality they faced and what they wanted to do, gave them room to think of other ways to act.

Third, give people emotional distance from the issues. Don’t ask employees, “What would you do?” Instead, share a culture-specific case and ask them, “What if you were the protagonist in this story who has already decided what she thinks is “right” and wants to do it? How might you get it done?” This frees from the need to rationalize or defend their reluctance to act. Once they have crafted a viable and realistic script or action plan for the imagined case protagonist, they will feel more empowered to think about what they themselves would do. 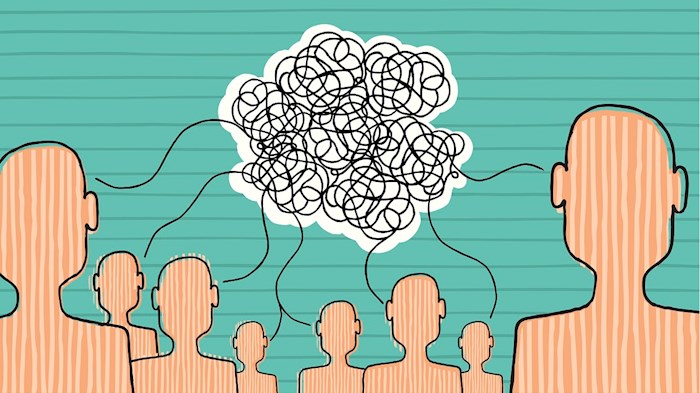 Fourth, use real-life examples of people who’ve acted ethically in the culture where the conversation occurs. They need to believe that it’s possible here so they can begin to feel a sense of pride about it. In my program with Indian entrepreneurs and faculty, this example also triggered a healthy sense of competition: “If he can do it, so can we!”

Finally, it’s important to clarify what taking action looks like. It might mean asking a question, writing a memo, doing some research, and adding some additional information to the discussion. Or it might mean trying to figure out who the key decision-maker truly listens to and trying to reach that person as a way to influence the ultimate arbiter of an issue.