WHAT ARE KPIs? HOW TO USE KPIs?

For years organizations that have had what they thought were KPIs have not had the focus, adaptability, innovation, and profitability that they were seeking. KPIs themselves were mislabeled and misused. Examine a company with over 20 KPIs and you will find a lack of focus, lack of alignment, and underachievement. Some organizations try to manage with over 40 KPIs, many of which are not actually KPIs.

Many companies are working with the wrong measures, many of which are incorrectly termed key performance indicators (KPIs). Very few organizations really monitor their true KPIs. The reason is that very few organizations, business leaders, writers, accountants, and consultants have explored what a KPI actually is. 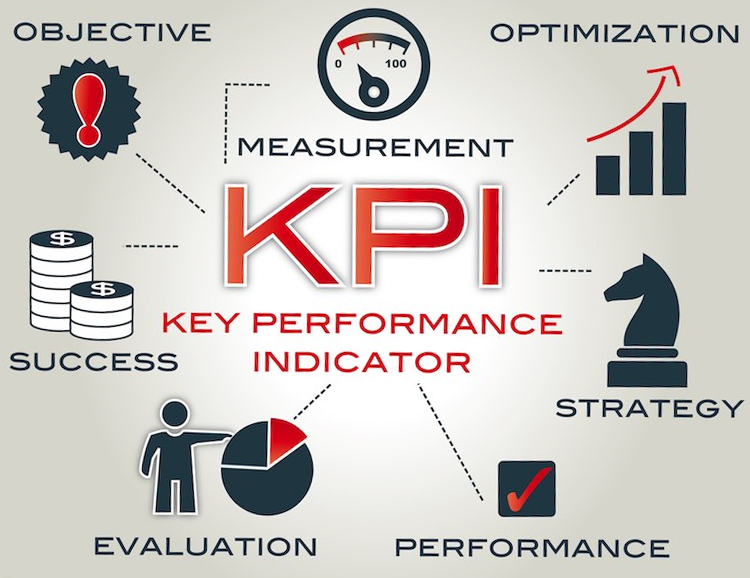 What are KRIs? KRIs are measures that have often been mistaken for KPIs.

This example concerns a senior BA official, who set about turning British Airways (BA) around in the 1980s by reportedly concentrating on one KPI. He was notified, wherever he was in the world, if a BA plane was delayed. The BA manager at the relevant airport knew that if a plane was delayed beyond a certain “threshold,” they would receive a personal call from the BA official. It was not long before BA planes had a reputation for leaving on time.

This KPI affected all six of the BSC perspectives. Late planes:

● Increased cost in many ways, including additional airport surcharges, and the cost of accommodating passengers overnight as a result of planes being “curfewed” due to noise restrictions late at night

● Increased customers’ dissatisfaction, and alienation of those people meeting passengers at their destination (possible future customers)

● Increased employee dissatisfaction, as they were constantly “firefighting” and dealing with frustrated customers

KPIs represent a set of measures focusing on those aspects of organizational performance that are the most critical for the current and future success of the organization.

KPIs are rarely new to the organization. They have either not been recognized or were “gathering dust” somewhere unknown to the current management team.